Lulu, the reverenced Fae sorceress, is an expert at creating dreamlike illusions and fanciful creatures from nothing. Always accompanied by her fairy companion Pix, she alters reality on a whim.

She has very unique abilities which make her an excellent team player, with abilities that grant increased size and health to allies, to impacts that slow down enemies. She is one of the best team players in the League Of Legends universe.

As of the time of this publication, Lulu has 8 skins (excluding chroma skins). Here are the best picks. 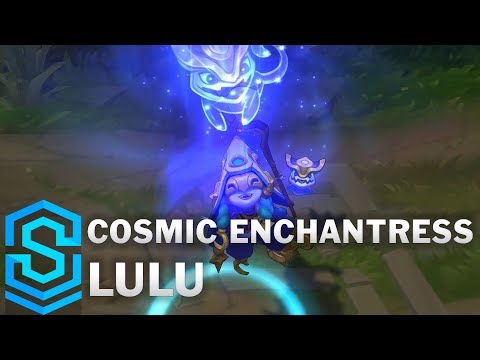 Cosmic Enchantress Lulu was tasked with keeping records of the stars in the universe. With a glowing blue aura, and a huge priestess crown, it is clear that cosmic enchantress lulu is not to be trifled with. She and her similarly dressed fairae companion deal combos to their opposition.

An expert team player, she is able to imbue herself or an ally with her wild growth ability, knocking enemies off their feet, while granting increased size, strength and health. This skin has a lot of applications and is a blast to play with. 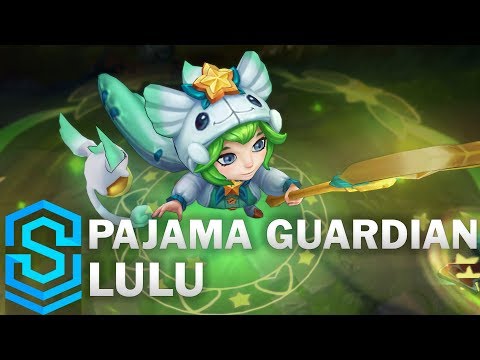 Pajama Guardian Lulu may be the cutest thing in the game, with her fuzzy onesie and furry faerie sidekick, however, she is no stranger to violence.

With her attacks augmented by her flying companion, she delivers double the damage on her opponents. Her companion is also capable of teleporting and attacking the opponents from their blind side. Her whimsy attack also transform her enemies, no matter how formidable, into an harmless critter for a few seconds, during which tie she can deliver her finishing attack 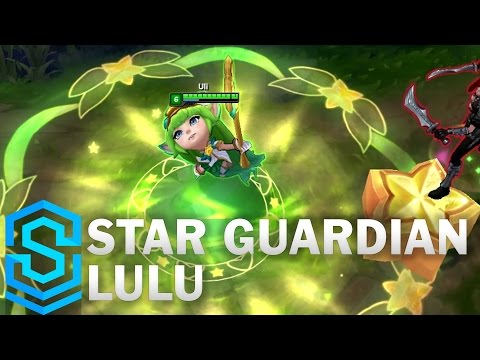 She may be one of the youngest of the star guardians, yet she is more than capable of deflecting attacks from the enemies and retaliating with ice-cold vengeance. She and her floating faerie both sport light green hair reminiscent of a sun-kissed field.

Part of the popular Star Guardian skin line, this look provides a cosmic aesthetic for the character. Her blasts leave behind a burst of rainbow colors.  Her big attack leaves catatonic with rainbows flying around their head 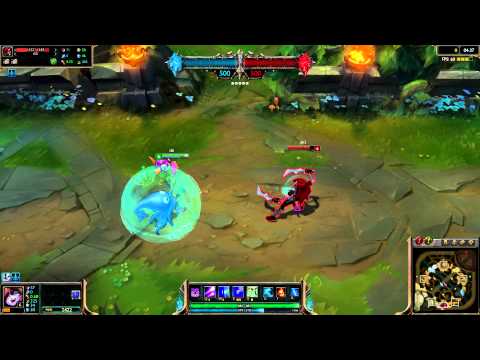 She is garbed out in the head of a squid. With the tentacles of the squid, and her angler fish faerie offering support, she looks like a monster from the dark deep seas. She moves very quickly and blasts her opponents with her clam staff.

Bubbles trail her attacks like a torpedo slicing through water. She surrounds herself with a radius, simultaneously weakening competitors and offering aid to her allies within the radius. A special ability she employs is the ability to become invisible, allowing her to blitz the enemy before they can see her. 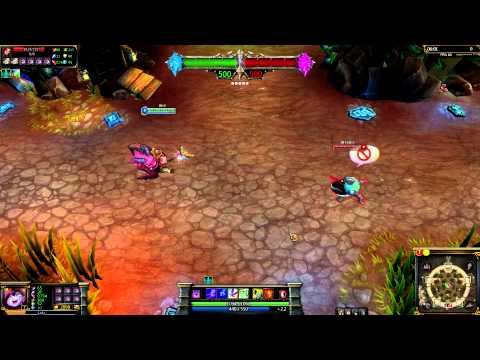 Dragons are feared for their rage and savagery. By employing the most forbidden magical sacrifices, Lulu was able to befriend and train this pink dragon to do her sardonic wishes.

She attacks with bright streams of starlight. Her Q skill ranges from sending her dragon to tail and annihilate the enemy to summoning ritual circles that grant her increased size and power. She is also able to fuse with the dragon to create a purple glowing shield around her. This character offers a variety of special effects sure to impress. 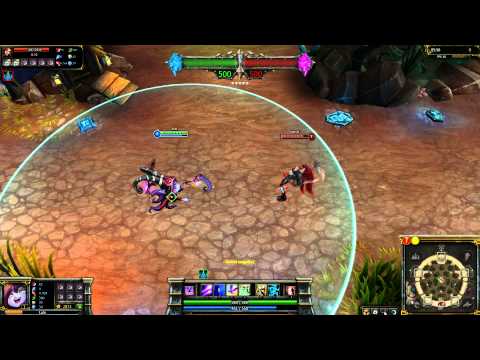 A harbinger of darkness, Lulu is a perfect example of a dark sorceress. She is always seen with her bat familiar with spindly wings and turns her enemies into black cats. Her glitterlance attack sports a magical look.

She is also able to summon the evil tree which smashes into the enemy from the ground, throwing them high into the air before smashing into the ground. With simultaneous pink and purple blasts from her staff and bat companion, she is able to deal double the damage to her opponents. Her big move is a large blast from her staff that explodes in an array of beautiful colors in contradiction to its deadly impact on the enemy. 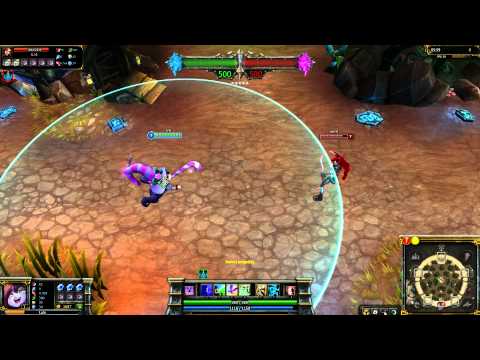 Her obsession with sweetness turned her into the darkest arts. Now she grants the wishes of those who have a sweet tooth, but only at great cost to the souls of those who consume her sweets.

With her candy-cane staff and fluttering butterfly sidekick she may look like a kind old grandmother, however, her looks are simply deceptive. She attacks her enemies with unrivaled viciousness, releasing a barrage of attacks that an opponent will be hard-pressed to counter. 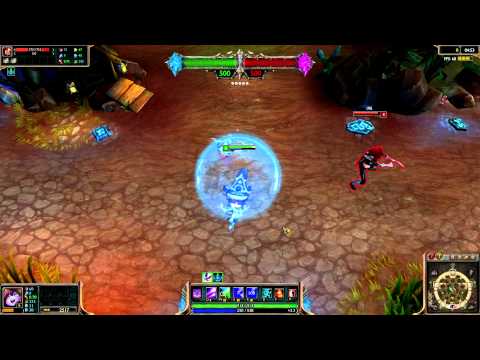 Winter Wonder Lulu is an ice princess. Dwelling in constant freezing temperatures is sure to drive anyone, even kind-hearted Lulu, into an ice-cold fighter. Her Poro companion Pix, looks like a frozen flying bison.

She attacks her enemies with blindingly bright spikes of ice. She is able to transform into an ice giant granted with superior healing and striking abilities for a short period of time. The entire arena turned into her ice palace, she is able to drive up blocks of ice from anywhere on the arena.

This skin has a lot of special effects uncommon with other characters.