The Best Sona Skins in League of Legends 2023 (All Ranked)

For a good-looking character, her skin also receives extraordinary attention, and Sona’s skin is undoubtedly the most exquisite in LOL.

Music Maestro of the stringed etwahl, Sona, is acclaimed for her graceful chords and vibrant crescendos, A graceful lady, she floats elegantly, her feet never touching the floor.

It is rumored that she can harness potent magic just by the strokes of the strings. She plays the hymn of valor and is capable of dealing extensive damage to multiple enemies near her. She loves music and has sworn to end every enemy distracting her from playing her strings.

With an array of skins and abilities, Sona is a force to be reckoned with.

At the time of publication, Sona has 8 skins (excluding chroma skins). Here are our favorites: 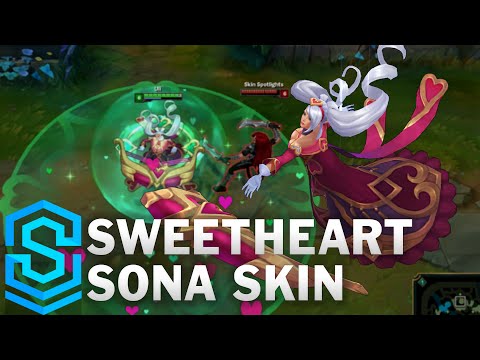 With white flowing hair and her golden harp, this sweetheart is anything but sweet. With masterful dexterity, she thrums the strings. She has a radius around her where she can deal damage to numerous opponents at once, her large attack also exhibits a stylized heart shape with devastating effects.

While playing soothing notes, she lays on a bombardment of different attacks using her Q skill. This in conjunction with her multiple unique skills, makes this character an absolute sweetheart to work with 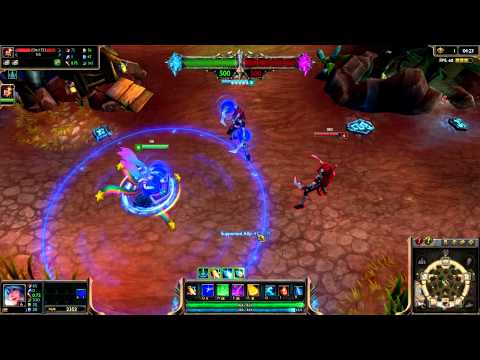 This 90s disco-inspired character may look all dainty and harmless with her rainbow colors but be rest assured the disco is not the only thing she knows how to rock.

She uses her synthesizer-keyboard hybrid to send out rainbow-colored hits that knock off her enemies’ momentum. With her Q skill, she is able to send sustained stanzas of brain-melting notes at the enemy, swathes of sheet music and other barrages that keep her opposition subdued. 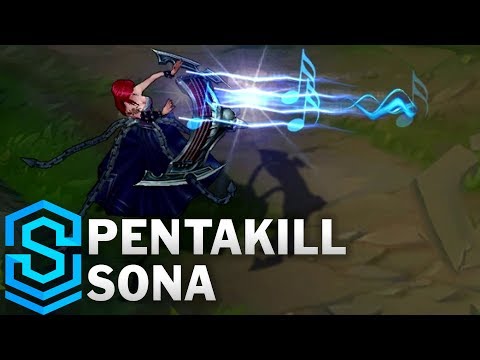 With her Dracula-shaped instrument and sonic scream, Pentakill Sona brings her competition to their knees. Imbued with life, her barbed instrument lets out vicious sounds which cause the ears of her opponents to bleed. She floats around with huge chains trailing her.

Striking her instrument sends jolts of musical notes flying through the air.  With multiple colored musical barriers surrounding her, she is able to incapacitate multiple enemies at once. Her large move involves an almost violent slap of the strings, which then sends out a golden zap of defibrillating musical notes. Pentakill Sona has the visage of a hard-core rock star, and she sure knows how to bring the house down. 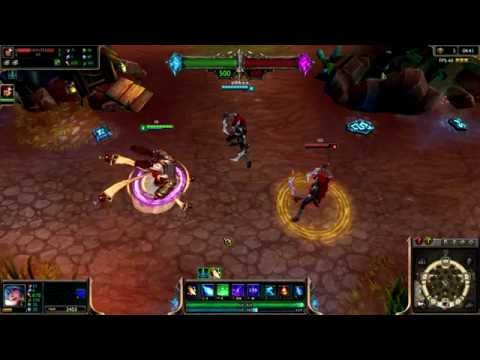 With chaotic playing and flailing hands, Guqin Sona demolishes her opponents. Like an orchestra signaling doom, every strike of the string drives daggers through the enemy.

She can compel a radius around her with which she can siphon energy from her enemies and attack multiple at once. Her big move is a large bolt of golden light which envelopes the attacker, leaving them totally stunned. 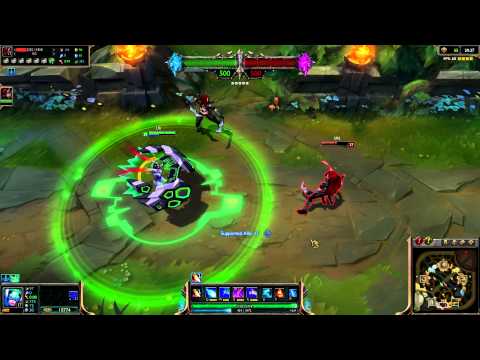 This DJ never stops dropping hits; both music hits and enemy-destroying hits. With a complete reimagination of the character and a recorded music playlist of over 180 minutes, DJ Sona is the dream character for audiophiles all over.

This skin has an advanced alien technology look to it. Her Q skill ranges from wavelengths of bright colorful lights to floor-shaking bass notes sucking out the soul of the enemy. A flamboyant character, her big move involves a huge bass blast with all her speakers rendering her opponents comatose. This skin has a lot of other special effects. 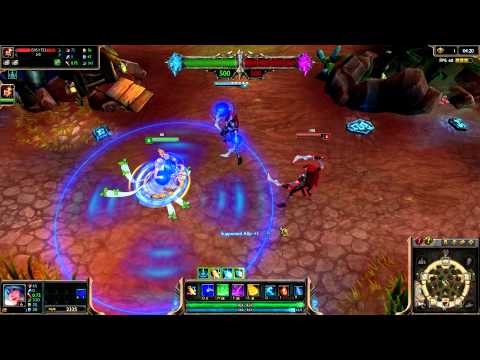 Dressed in flowing dresses and plump green leaves, Muse Sona is simple and regal to behold. With her winged harp coated in bright gold and green strings, her gentle demeanor is at odds with the amount of firepower she can unleash.

This skin was inspired by the Greek goddess of dance and chorus. Her Q skill sports a plethora of attacks from golden arcs of light, to colorful tonic solfa-shaped blasts. When using her big move, her harp rises over her head to release a large bolt of golden energy which large firecracker which ravages her enemies. 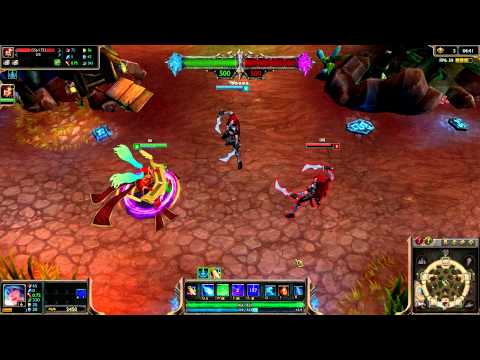 With her instrument decked out with various Christmas decorations, you may be forgiven if you thought she was an ambassador for peace. Her enemies, however, are always rudely shocked when she unleashes a bombardment of destructive attacks on them.

With a radius surrounding her, she siphons energy from her enemies and can attack multiple at once. Her big move is a large bolt of golden light which envelopes the attacker, leaving them totally stunned. 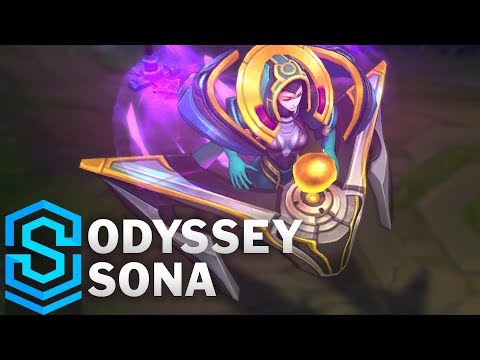 The most gifted child born to her order, Odyssey Sona, was chosen by the gods to be an oracle for the Ora; the lifeblood for all civilization. Dressed in royal green and gold, she floats around with her supersonic instrument blasting her enemies with the fury of the gods.

She has the unique ability to attack multiple enemies without facing them directly, allowing for a dynamic attack pattern. Her big move is a huge ball of fire that can envelope multiple enemies standing close to each other. This character has multiple distinct abilities that raise her value far above average.