Best Tristana Skins in League of Legends (All 12 Ranked)

Tristana is a small female Yordle who delights in wandering around and journeying to near and distant destinations to see different creatures and people. She employs hidden portals known only to Yordles as a route for her expeditions. However, something happened that caused her to terminate her globe-trotting and site seeing. In this post, we have included all the best Tristana skins in League of Legends.

Tristana loved to go places to see many unbelievable activities. But she was forced to stop her wandering ways when a War gang of armored raiders attacked and destroyed Bandle Wood. Tristana felt so bad because she could not defend her heritage – the magic steeped places of bandle wood which was all Yordle haven. Angered and resolute, she swore to protect her fellow Yordles.

To execute her mission and plan, she decided to form a one -Yordle-gang to defend against the marauders. Below are some awesome Tristan Skins that you can use to add life and flavor to your LoL gaming experience. Read on for the details…… 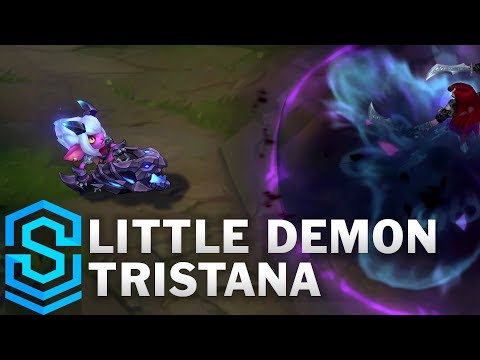 The little demon skin is unique. It is the closest dealer to a perfect LoL skin out there at the price of 1350 RP. For the cutest display of the uniqueness and unmatched battle skills of Tristana, this is the skin to choose. Among other awesome features, this Tristana skin in LoL comes with fangs, devil’s horn, dragon shooting blaster, and top-of-class voice-over options. And then the animations are at a whole new level; awe-inspiring and spot-on.

Also worth mentioning is that the design is super cool and colorful. It’s also hard to ignore the sharp automatic attacks, R, W, and Q, all nicely polished and lucid. Since its release in June of 2019, Little Demon Tristana skin has become one of the most popular skins in the League of Legends. 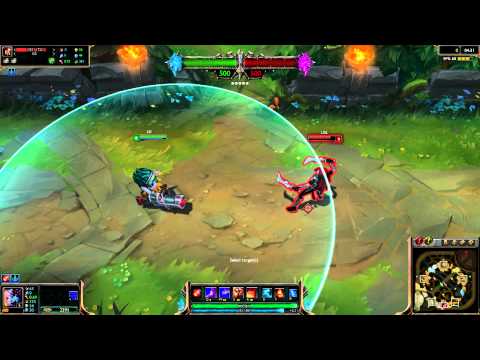 If you have ever nursed an ambition to be a gun-shooting and villain-catching superhero, here’s something for you. The Rocket Girl Tristana skin is packed with cool features that set it apart from ordinary LoL skins. If you’ve ever wished to customize Tristana in the most fearsome armor and destroy the enemy while using sophisticated weapons, Rocket Girl Tristana is all that you need.

The skin comes with some pretty cool sound effects that will keep you in the LoL gaming mood the entire time. Unfortunately, there aren’t many dated animations included. However, that doesn’t mean the animations aren’t good. No. All it means is that the animations used are the usual ones with no unique additions. However, for an affordable price of 975 RP, this is a pretty cool Tristana skin worth checking out. 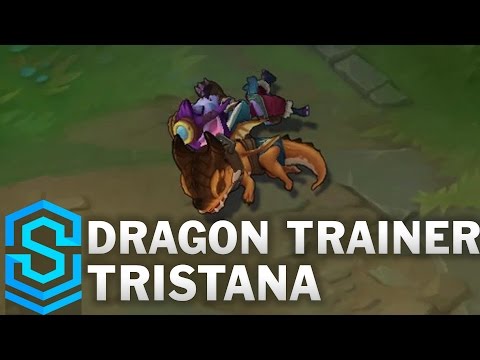 Dragon Trainer Tristana is one of the most expensive Tristana skins in LoL. However, considering the features that the skins come with, it’s well worth the price. The man’s selling point is the outrageous character combination that portrays the protagonists in different lights. For instance, Tristana has befriended a dragon and ultimately became a dragon trainer.

The heroine shoots fire from her dragon friends. That aside, this skin also comes with some excellent features. Key among these are the animations and sound effects. It was released back in December of 2015. 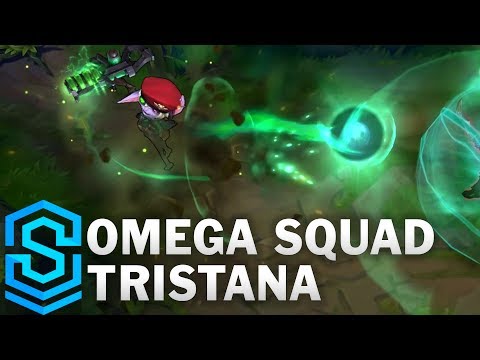 The Omega Squad Tristana brings out the true soldier in Tristana as she is decorated in military fatigue. The protagonist is also equipped with a powerful energy shooter. Players will also enjoy the incredible animations plus automatic strikes with colorful particle effects. The R, W, and Q are redesigned to match the complete green power theme. The E is an explosive with something inside that looks demonic.

Besides the awesome animations, Omega Squad Tristana skin also has a characteristic soundtrack that will keep you immersed in the League of Legends game from start to finish. It was released on July 26th, 2017, and retails for a worthy price of 1350 RP. 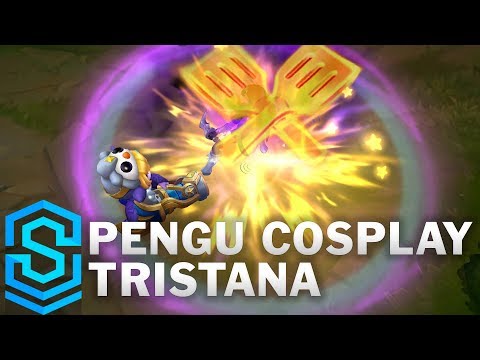 The Penguin Cosplay Tristana skin is rich in cool features. To begin with, you’ll appreciate the well-thought-out animations that make the skin very attractive. Get a chance to decorate your heroine in the finest combat gears while also using powerful weapons to subdue your opponents. The sound effects are also spot on. They are unique and bring a lot of life to the gameplay. What’s more, the skin also features the R and W of the protagonist in rainbow colors.

Also noteworthy is that the E animation has a tiny Pengu sticker that pops up and gradually gets happier each time you attack an enemy. After every explosive combat, the skin has another definitive element in the form of flash URF spatulas. This is a really cute skin that you can choose if you love cute Pengus, Yordles, and powerful modern weapons. 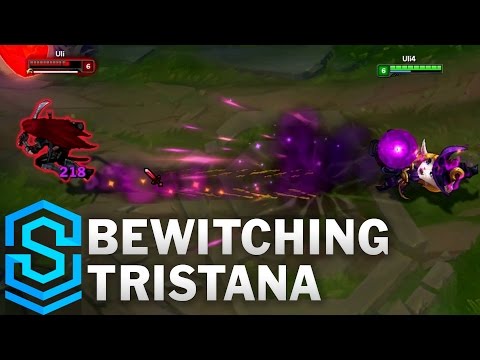 Although the act of transforming a caldron into a gun is hard to think through, this skin is breathtaking. Tristana unsurprisingly looks delectable in a witch costume, so you can say the skin lived up to its name. However, the skin does not just live up to its name; it also displays some animations.

The E animation is gorgeous and has a tiny pumpkin head that grows larger and menacing each time the offending army is attacked. The sound effects are also great; they make the LoL gameplay very immersive and engaging from the beginning to the end. 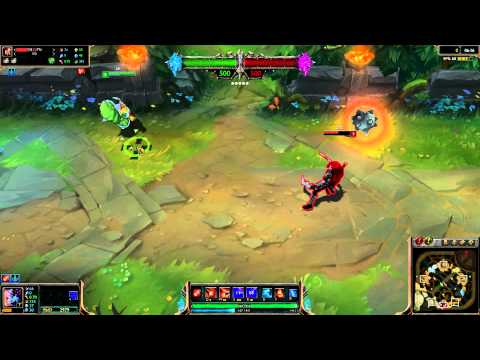 This is a legendary LoL skin, and it looks weird that the price is so cheap with the character mock-up and a redesign. Despite all that, this Tristana skin is surprisingly very popular among League gamers. Tristana is converted into a tiny assisting elf packing in the holidays. And she has on a small cute green uniform, a fully loaded weapon candy, and mistletoe placed behind her ear.

In truth, Earnest Elf Tristana is a plane skin with very little unique animations, if any. However, that simplicity seems to appeal to many LoL gamers. It is a great LoL skin to add to your collection, whether you’re an experienced or novice player. 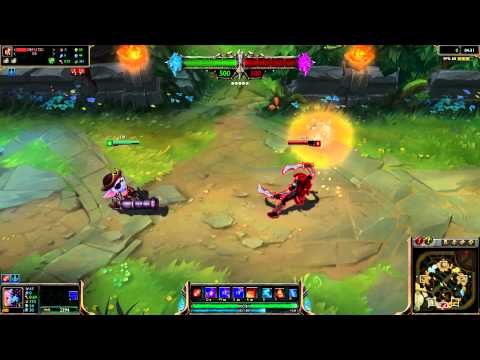 Buccaneer Tristana skin has a simple character design with no unique animations and sound effects. It’s not a very popular skin; no wonder it retails for just 520 RP. Tristana is put in R, which helps players to achieve a life-long desire of becoming wealthy. The personality model in this skin is basic and lovely. It comes with a small captain cap that the LoL champion took from the pirate she defeated.

The protagonist adorns a beautiful costume and completes her pirate appearance with an eye patch. She does not hold enemies captive and has caused multiple ships to sink with her cannon weapon. This Tristana skin was released on June 27th, 2011. It’s a great skin for beginners looking for budget Tristana skins. 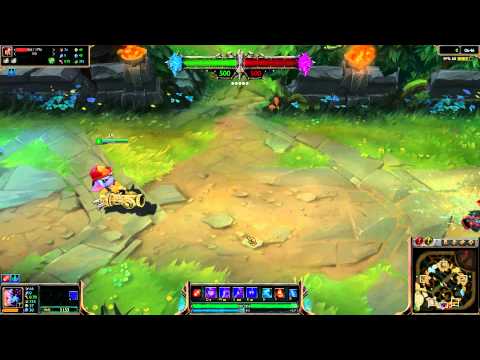 The Firefighter Tristana’s skin is delightsome. The skin features Tristana in a firefighters’ gear. The animations are awesome. They are unique and appear well thought out. For instance, the R, W, and auto strike animations are distinct and smooth. On the other hand, the E and Q effects are rather aggressive.

The Q animation appears strange, while E gives a rather misleading signal with regard to the number of successful target hits during combats. That notwithstanding, the sound effects are great. Considering the unique animations and sound effects, the Firefigher Skin is very much worth its price of 1820 RP. 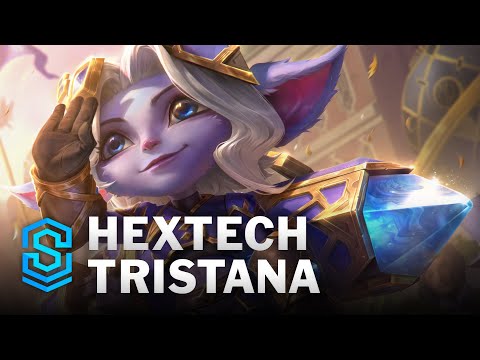 The main problem with this skin is that you do not get value for your money. One would think the high price of this skin means top-quality elements, but it does not. For instance, the voice lines and emotes are very ordinary. Tristana’s gun, although massive, has a less combative design of lipstick. Even so, there are a number of awesome features that make every LoL gamers dream of Tristana skin. For instance, the base model is well designed with very cool features such as the signature tiny hat.

Moreover, the power animations are perfectly refined. When a recall is made to purchase an extra healing concoction, you will see Tristana at the back planting her flag in precious stones. The actions seem like she is mocking how you used your wealth. If you love unique classy skins that are also rare and pricey, then you need to check out Hextech Tristana. 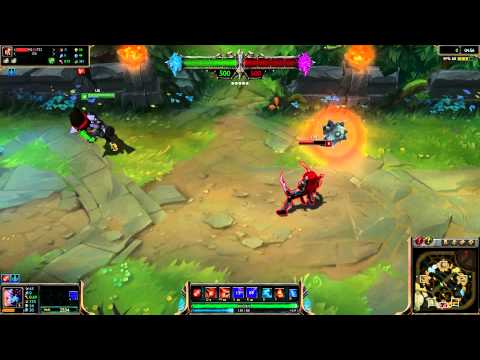 The Guerilla Tristana skin redesign is plain without any special animations. However, the sound effects are great. You will drown in the gameplay from start to finish, thanks to the powerful sound effects. The skin is also very affordably priced; this is partly due to the rather ordinary visuals and animation effects used in the skin.

The strong point of this skin is fighting a relaxed enemy that is clueless about the source of the attack and unfamiliar with the environment. With that said, if you’re seeking budget Tristana skin that comes with cool features, Guerilla skin is worth checking out. 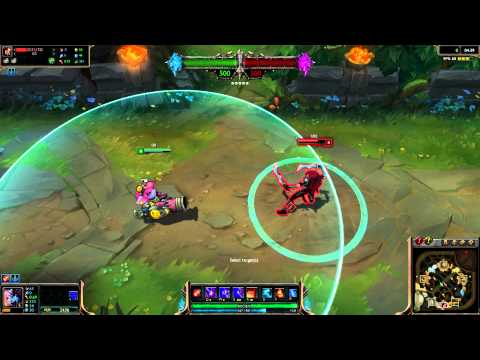 The best thing in life is not free, and if you think you will get the best because this skin is literarily free, you are in for a surprise. The Riot Tristana skin is a present from Riot to players and fans. The Riot Girl Tristana is a free skin that gamers acquire as a reward for buying a certain type of LoL skin or games. By design and visuals, the skin is pretty bare.

There are no eye-catching animations. The most important features of the protagonist are sketchily depicted. For instance, Yordle’s hair has just been dyed pink with little attention to the details. You’ll also see sketches of her face on her weapons.

That brings us to the end of our detailed coverage of the best 12 Tristana Skins in League of Legends. Compare and contrast the skins to find the one that suits you best.

Does Gaming Have Its Place in Your Life?
20 Best Tower Defense Games for iPhone & iPad in 2023
15 Multiplayer Games for iPhone to Play with Friends
Best Jhin Skins (Jan 2023 Update!)
15 Puzzle and Math Games like 2048
How to Get Wheat in Animal Crossing: New Horizons [2023 Guide]
[FIXED] Roblox Error Code 103 on Xbox One (2023)
Can I Move My House in Animal Crossing: New Horizons?