A Look Into the Past: 8 Best Video Games From the 80s

During the 80s, video games as a whole underwent a complete rebirth. Although the industry saw a massive decline in terms of revenue in 1985, things quickly picked up, and the steam never seemed to stop ever again. This was the decade that had enough technology to give increased creation capacities to many of the visionaries of the time.

All these factors were crucial for the golden age of video gaming to occur. In this article, we will take a closer look at some of the best video games from the 80s.

But before we jump in, students reading this should also remember to take care of their academics along with their gaming knowledge. Learning more about the history of gaming can be fun, but it is time-consuming. Students who wish to find a balance between work and play can use various online services to help them.

For example, one can use a top platform like Studyfy for their coursework service or essay writing service. Using such services have various benefits, including keeping up with one’s academics, improving one’s grades, and more.

In no particular order, here are the eight best video games from the 80s. 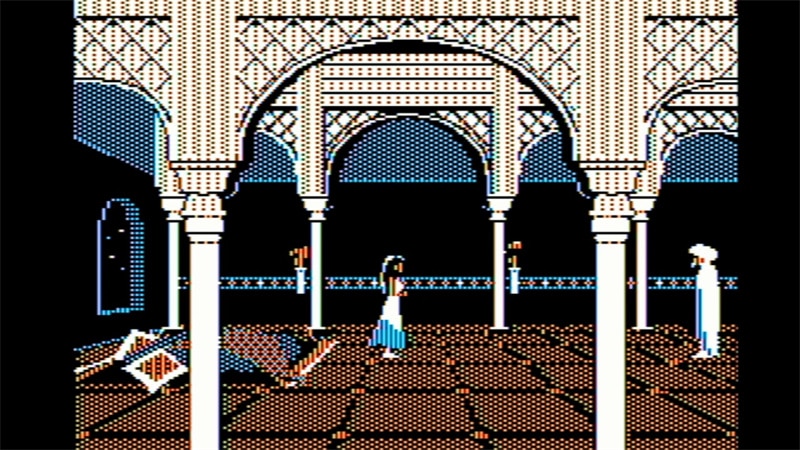 Today, Prince of Persia is easily regarded as one of the best video games in the adventure and combat games market. But little do people know that their story began way back in the 80s. This was also the first video game to make use of motion capture techniques when animating its sprites – which gave it a lot more fluidity and realness.

Prince of Persia completely revolutionized animation in the world of video games back in the 80s. In this 2D version, the prince is left to scramble among adventures in several dangerous dungeons and catacombs. This cinematic game employed rotoscoping to replicate filmed movements into character movements on screen.

This iconic game was launched in the 80s but still lives strongly in the hearts and minds of people even today. Pac-man was designed by Toru Iwatani in response to the excessive shooting games on the market back then. Although several versions of Pac-man came out in later years, the original one remains unbeaten to this day.

The game features an ever-hungry mouth-shaped creature along with four cute monsters who are constantly out to get the former. The game has a simple yet amazing interface littered with pills and catches one’s attention almost instantly.

Gauntlet is a fantasy-themed four-character arcade game developed by Atari and released in 1985. This game involves the exploration of a massive dungeon filled with various types of food, monsters, and treasures.

Ed Logg, the creator of the game, eliminated the lengthy talking bits usually found in such explorative role-playing games. This game involves fighting, exploring, thinking, and making the right move at the right time to succeed. One can expect to fight archers, minions, and more in this adventure-packed video game. 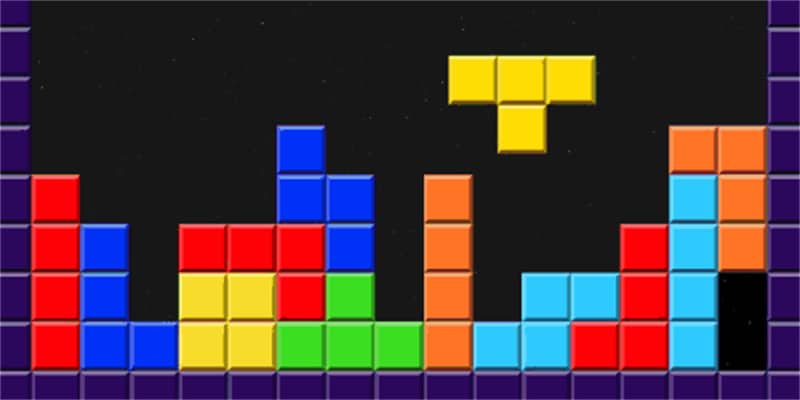 Tetris is often dubbed as the game that made the Nintendo Gameboy (1989) a huge success. That’s right, over time, this game has amassed over a billion players. This “puzzle” game is both simple and unique at the same time. It is also effortless to play yet full of depth and challenges at the same time.

This game involves box building which players have to create with several shapes that keep flowing into their screens. Tetris compounds all the fascinations that make the game irresistible, like puzzles, intricacy, quickness, sharp thinking, and more. Over time, Tetris has given rise to several similar adaptations and game versions.

Although the 80s kept a lot of people occupied with their favorite games, there still wasn’t much in terms of cooperative or multiplayer gaming. Contra, with its interface, gaming experience, and title soundtrack, changed all that. Soon after its release, it became the go-to game for two players to play at the same time.

The game is basically a running-and-shooting game with various types of enemies to kill at different levels. Contra gave players the feeling that they were in an action movie like Predator or Rambo. Although Contra started as a coin-inserting game one could find only at the arcade, it soon branched into home versions.

Although this version wasn’t the first in the series of the game, Super Mario Bros 3 certainly made the franchise into the brand it is today. The third version of the game combined all the best elements and originality of the first two while also adding a few more details to the mix.

Super Mario Bros 3 showcased a map screen to choose one’s levels, a lot more intricate details in the game’s environment, and fun mini-games within the game. The game also featured new power-ups like Tanooki Mario and the Nautical Frog Mario, which went on to become fan favorites. 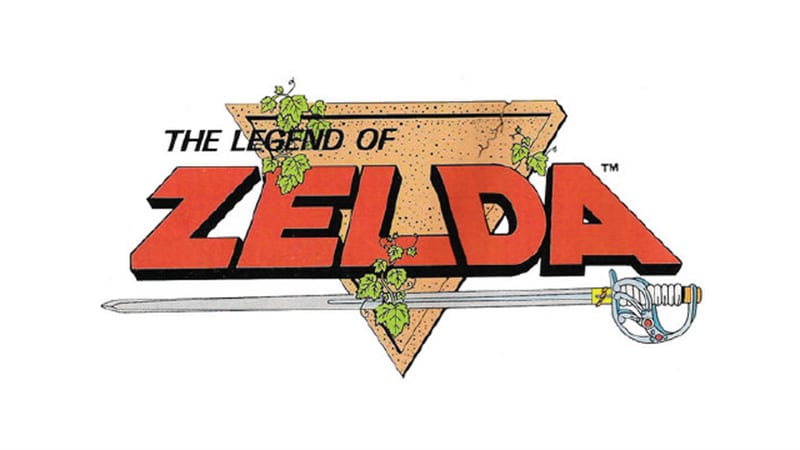 The Legend of Zelda was an open-world action and adventure game developed by Shigeru Miyamoto and Takashi Tezuka in 1986. The Legend of Zelda became so popular among gaming fans that it went on to compete on a big scale with other games like Super Mario Bros.

The thing that really took the cake with this game was its built-in ability to save one’s game progress. This feature got more players interested as they were quickly able to pick up where they left off. The game and gameplay were designed in terms of its designer’s (Shigeru Miyamoto) exploration of forests and caves during his childhood.

SimCity, a city-building simulation game, was designed by Will Wright in 1989. Although SimCity was released at the end of the 1980s, it revolutionized the world of simulation gaming experiences. Even in the first-ever version of the game, players had a vast number of options to continually alter the course of their game.

This game was so popular that it actually went on to inspire thousands of people to get jobs in their city councils and programs. SimCity later went on to become The Sims – which is now one of the highest-selling games ever.

There you have it, the list of the best games that emerged in the 1980s. Many of the mentioned games are legendary in their own rights and are still played even today. That’s right. There are still multiple reports of people who still enjoy playing the good old games to this day.

17 Best Shoot and Loot Games Like Borderlands
How to Light TNT in Minecraft [6 Ways]
5 Best PSN Name Checker (Available ID)
Top 6 Games Like Luigi’s Mansion 3 for Scary Trip
The 10 Best FREE Switch Games in 2022
Top 14 Games Like Spore That You Can Play in 2022
How Much is Your Steam Account Worth?
How to Fix Roblox Error Code 529 [2022]