Mario Kart 8 is a 2014 racing game and continuation to the Mario Kart series that were released initially in 1992. Mario Kart brings all your favourite Nintedo characters for the ultimate crossover.

Playing on a racing track filled with obstacles, compete with your friends for spot number one and feel the thrill of what the mystery box has to offer as you try to win the race. 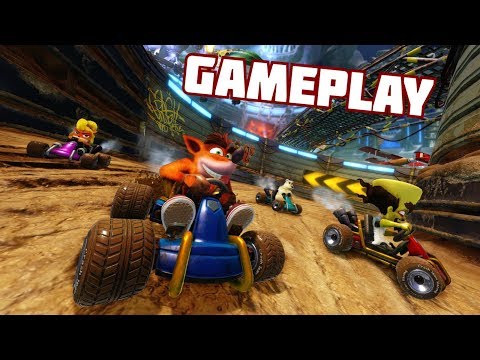 The crash is back in the driver’s seat and ready to start racing in a fully remastered CTR game! Including contents from previous games in the series, there are over 40 characters available to choose from, and each one of them has a unique personality.

Get to customize your car with many available options like changing paint, changing skins or tones. Experience the warm textures of CTR tracks and use the different environments to your advantage as the game rewards you for using different techniques. A very addictive game that’s available to play online as well. 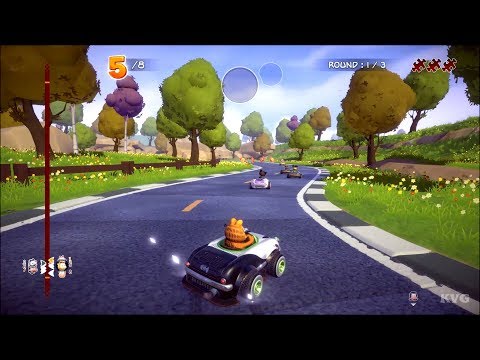 Garfield is lazy, and a slow cat, all he wants is to eat lasagna and fall asleep, but when it comes to driving cars, he enjoys showing off on the racing tracks. In Garfield Kart, you will get to play as our favorite lasagna cat or as other characters like Odie or Jon.

Race your way through great tracks and challenging shortcuts, which are all set in the world of Garfield. With three different game modes, eight-player online features, and many different power-ups, enjoy the wonderful graphics and decent soundtracks as you try your best to finish the race. 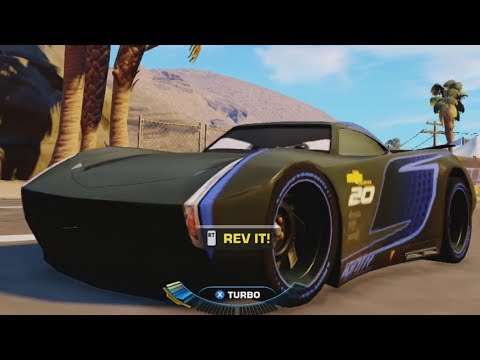 Ever wanted to experience what a legendary racer feels like? Now you can with Cars 3: Drive to Win. Based on the Disney film Cars 3, play as Lightning McQueen, Jackson Storm, Cruz Ramirez, and many other unlockable characters.

Obtain power-ups and eliminate your competitors, become a perfectionist and attempt to attain full stars on all tracks and events, invite your friends and play online together in a wide variety of game modes. Go ahead and show off to the world with your amazing driving skills and earn the trophy of being the most legendary racer. 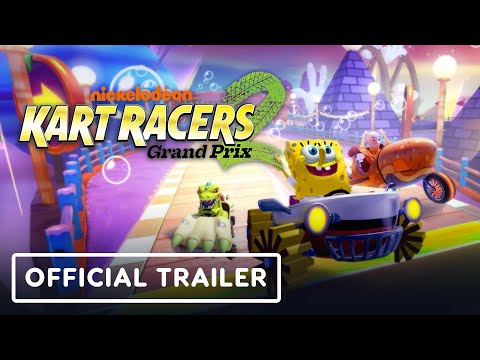 If you think that amount of character is enough to keep each race unique and interesting, then you have not been told about the crewmates; each has different powers that can be used to win you the race. You will enjoy this game if you are a Nickelodeon fan, as it offers amazing character models, wonderful textures, and enjoyable soundtracks. 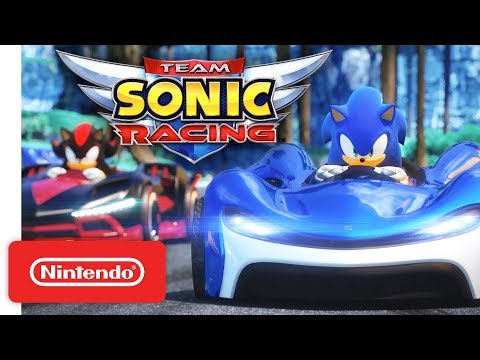 In Team Sonic Racing, play as your favorite Sonic characters in various amazing race tracks that are filled with vibrant colors, challenging turns that require good drifting skills, and the solo racing mode available. There are two unique features of Team Sonic Racing; the first one is the ultimate team power.

Work with your partner during the race and achieve an ultimate team power that can change the state of the competition. Secondly is the amount of customization available for your racing vehicle. So show your kart off to your friends and play with or against each other for the ultimate kart racing game. 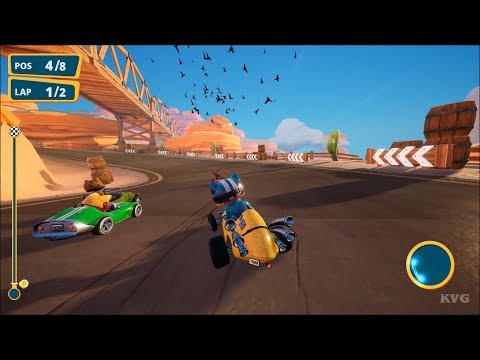 Are you a cat person? Ever wanted to drive a car while being an adorable cat? Well, you can wait no more because, in the Meow Motors kart racing game, you can play as one of many colorful cats with different and hilarious personalities! Drive through various race tracks and obtain power-ups to combine them with your unique skills to gain advantages over other competitors!

While at first, you will mainly be busy playing through the story, there are many different modes like a battle, drifting, and customs. Invite your friends and play locally together in 4 players split-screen! 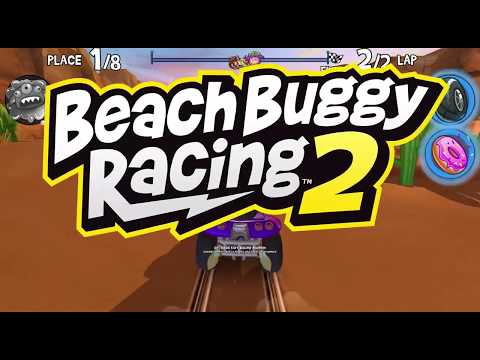 Ever wished to play Mario Kart but never got the chance to own a Nintendo console? Then BBR2 Island Adventure is perfect for you! One of the best available racing games on PC is similar to Mario Kart. Introducing many new characters, various racing tracks, over forty power-ups, and custom race modes.

Join in with your friends in the eight-player racing game and compete against each other to win the ultimate trophy! BBR2 also features a new adventure story available to complete with your friends. 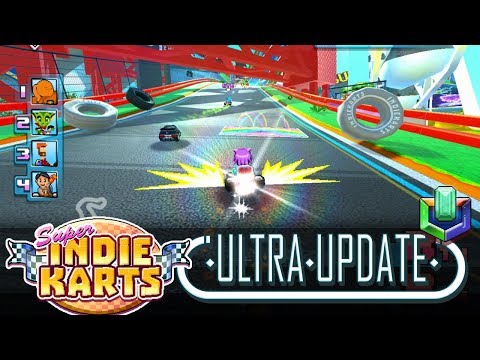 A classic 16-64-bit kart racing where many indie characters are brought to the game for a very enjoyable roaster! Over 20 characters, 40 indie-based race tracks, 4 players split-screen, and obviously, power-ups! If you’re an indie 16-64 bit game fan, then you will be able to recognize many objects from other worlds along with other nice details.

Single-player, multiplayer, time trial, battle, and other modes are all available to play straight away. Sounds in the game have familiar tunes taken from the characters’ worlds. If you wanted a 16-64 bit games crossover, then this one’s for you. 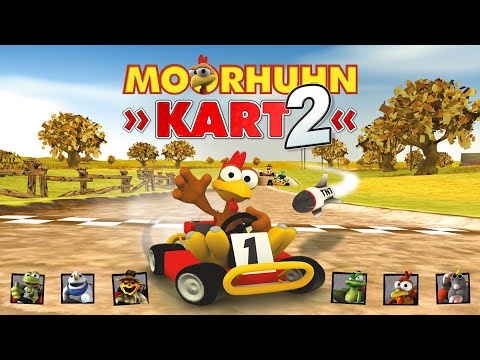 Based on the old Moorhuhn Kart XXL game, Moorhuhn Kart 2 is a remastered game with new mechanics, enjoyable gameplay, and an online mode to play with your friends with a mobile cross-platform. Brand new power-ups and unique ability to jump! You can avoid many attacks and gain lots of boosts by lifting your car to the air.

The Good controls make driving feel smooth in this game. So go ahead and start your experience in this remastered Moorhuhn Kart game to compete alone or against your friends through various race tracks taken from its previous game. 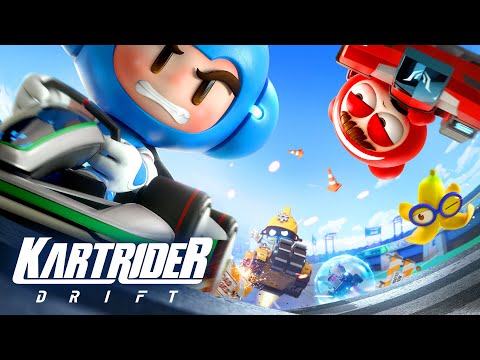 planned to be released this year, in 2022. Buckle up for KartRider, a free to play kart racing game! Customize your characters and customize your vehicles with limitless choices, get ready to drift through many challenging turns in various tracks as you compete against other players. The game is set really smoothly with lots of enjoyable animations.

While the characters and vehicles might look cartoonish, the graphics for the game is actually astonishing and had been put to amazing work. Invite your friends to play with a cross platform feature and race to the finish line.

Top 15 Scary Games on Roblox (2023)
Best Riven Skins in League of Legends (All 11 Ranked)
All League Of Legends Caitlyn Skins Ranking 2023
How to Get Sponges in Minecraft [Jan 2023]
League of Legends: 5 Essential Tips to Get Better At the Game
5 Most Popular Games on Alexa
How Many People Play Roblox Every Month 2023 [Full Statistics]
6 Best IMVU Name Checkers (Instant Messaging Virtual Universe)