Although the world of video games began as simply a digital extension of traditional board games –and, in fact, Nintendo itself was a card game company from the beginning–in recent years, we have been witnessing a professionalization of the game.

Professional championships move millions of dollars around the world. DDoS attacks are becoming increasingly common to try to harm the gamers who compete in them, so it is no longer enough to have a simple computer to play with. Still, it is necessary to equip it with the best cybersecurity measures, such as a VPN for gaming, a professional antivirus, and all kinds of hardware improvements to optimize the performance of video games, something that would have been unthinkable in the 80s and 90s.

However, video games have come a long way to get here, and, in this process, there have been some that have really been able to mark a before and after in the industry. We will review some of them to analyze their impact on the evolution of games and the legacy they have gone down in history. 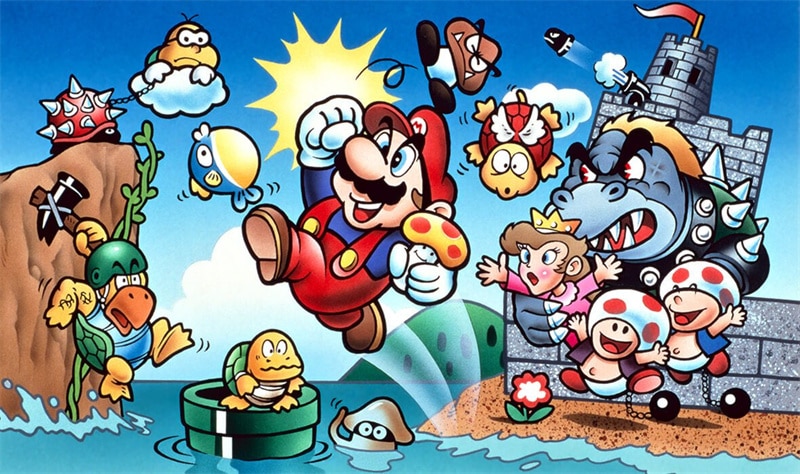 From the launch of the first NES in 1983 to the recent Switch OLED, Nintendo has always been the perfect counterweight to SEGA’s consoles – in the 90s – and, especially, Sony and Microsoft, which have quite different audiences. As we know it today, Super Mario Bros shaped the Nintendo culture significantly and became a never-dying classic.

Although there were already management simulators prior to Sim City, it is really the Maxis title that can be considered the foundation stone of a genre that has since seen countless titles pass by, some of them as deeply rooted in the Sim City model as the Cities Skylines, which even uses the same colors to delimit commercial, industrial or residential areas.

Sim City even served as an inspiration for strategy games like Civilization. For a decade, Maxis and Firaxis games helped shape a vast sector of video games that didn’t aspire so much to enjoy action environments with spectacular graphics but to encourage strategic thinking, planning, and management. Furthermore, Sim City was the first inspiration for several generations of urban planners around the world.

Considered one of the best RPGs of all time, Final Fantasy VII is still available today on platforms like Steam and has the recognition that a legendary video game deserves. FF7 is often cited as the turning point in Square Enix’s decline, as it hasn’t managed to release any other titles on the same level since then.

Its excellent combination of graphics -for the time-, history, soundtrack, and gameplay made Final Fantasy VII become a milestone, in addition to a theme where ecology played a prominent role, anticipating efforts such as the fight against climate change that we are currently experiencing. 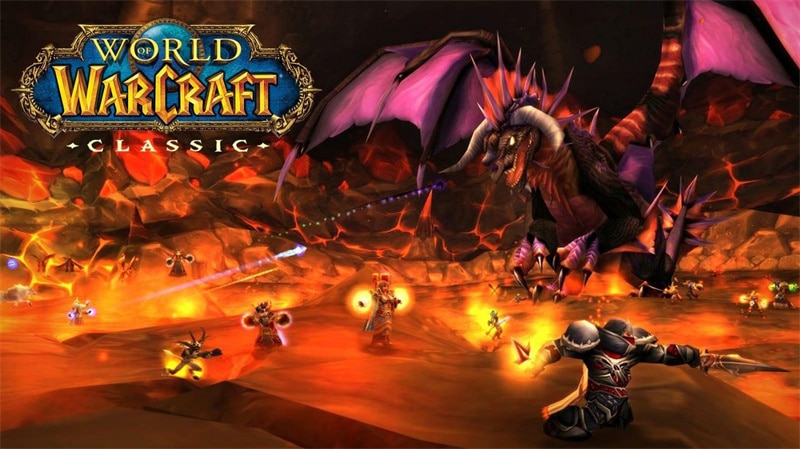 Shortly after its release in 2004, World of Warcraft became the first major massively multiplayer video game, or MMO, to achieve resounding global success. In 2010 it had more than 12 million subscribers worldwide, and for many players, it was the first online video game that became inevitably incorporated into their daily routines.

A whole generation grew up coming home after school or work to turn on the computer and start playing WoW, which at the time sparked numerous debates that have now been shelved by the rise of many other MMOs that have taken the model of WoW to adapt it to the new times, for example, the New World of Amazon.

Perhaps the only video game that is reaching the legend level without officially being released is Star Citizen. Chris Roberts’ most ambitious project was born to make the dream of living in worlds like Wing Commander IV or Freelancer, great critically acclaimed space trading, and piracy games come true.

Fully financed through crowdfunding and the purchase of game assets by its fans, Star Citizen is the most ambitious immersive video game to date and may prove to be one of the most important online games of all time when it is officially released… if ever that happens.

[Quickly GUIDE] How to Change Epic Name
15 Best RTS Games Like Starcraft You Should Play in 2023
Best Jinx Skins in League of Legends: The Ultimate Ranking
10 Best Darius Skins In League Of Legends [ALL Ranked]
All League of Legends Lulu Skins Ranking 2023
20 Best Games Like PUBG for Battle Royale Fans
How Old Do You Have to be to Play League of Legends?
Best 25 Roguelike Games Like Hades [2023 List]