How Many People Play Roblox Every Month 2022 [Full Statistics]

Roblox is a very popular gaming platform for kids. Lately though, they have also started including games for adults too. So, how many people play Roblox every month? Find the answer to this and a couple of other related questions in this post.

Navi.
Roblox’s Monthly users
Roblox Player Demographics by Age
Roblox Daily Users Over the Years
Geographic Distribution of Roblox Users
1. In the United States and Canada
2. In Europe
3. In Asia
4. The rest of the world
Time Spent or Engagement Hours on Roblox
Most Popular Games Played on Roblox
Roblox Global Revenue
Conclusion

Roblox was launched as a gaming platform majoring in user-created games. Its unique features and user experience have attracted adults too. Currently, the platform boasts a massive user base every month.

In this post, we have provided an in-depth look at some of the statistics on Roblox user engagement over the years. You will learn about Roblox Live Player Count and the maximum and peak monthly players. Keep reading to find out how many people play Roblox every month.

Statistics estimate that Roblox has over 202 million active monthly users worldwide as of 2022. This is a dramatic growth from 146 million users in April 2020. Roblox is now available in over 180 countries. The pandemic acted as a major boost thanks to the lockdowns, thus attracting players of all ages, young and old.

Within the Roblox platform, users can play different games, such as puzzle games, racing games, and even role-playing games. Gamers can also build restaurants, houses, shops, and many more. All users know that Roblox is not entitled to a single game.

It has unparalleled freedom as the system puts the game development tools in the hands of the user. This enables all age groups to blend in and find that unique experience that suits each.

The younger population occupies the biggest percentage of the total user count. This proves that youngsters are more fascinated by the games offered by Roblox. However, adults are active participants and make up a significant percentage, as proved by Roblox statistics below. Here are the player demographics by age:

In the United States, over 50% of kids aged 12 years and below have played Roblox at least once.

Roblox Daily Users Over the Years

At the start, Roblox suffered from a low user count. But its effort to improve the user experience has paid off over the years. To keep track of its user base, the company is focused on tracking its daily users count. Let’s have a glance at the gaming site’s daily user count from 2016 to 2021:

The above statistic proves that there has been a significant double-digit upward trajectory in user count since the occurrence of the pandemic compared to the previous years (2016 -2020).

Roblox users are distributed across the universe. However, in some parts, its popularity is higher than in other areas. Here is a list of countries with the highest number of users.

1. In the United States and Canada

4. The rest of the world

Engagement hours are the total time spent on the Roblox platform. It’s amazing to see how much time gamers spend on Roblox. Here is a list of the average hours spent every three months from 2018 to 2019.

Users spend an average of 156 minutes (2.6 hours) daily on the Roblox platform. This proves that during the covid-19 restrictions, when people were confined at home, they spent most of their time gaming.

Most Popular Games Played on Roblox

Here, we rank games as a way to establish the most popular games that keep users engaged with Roblox. 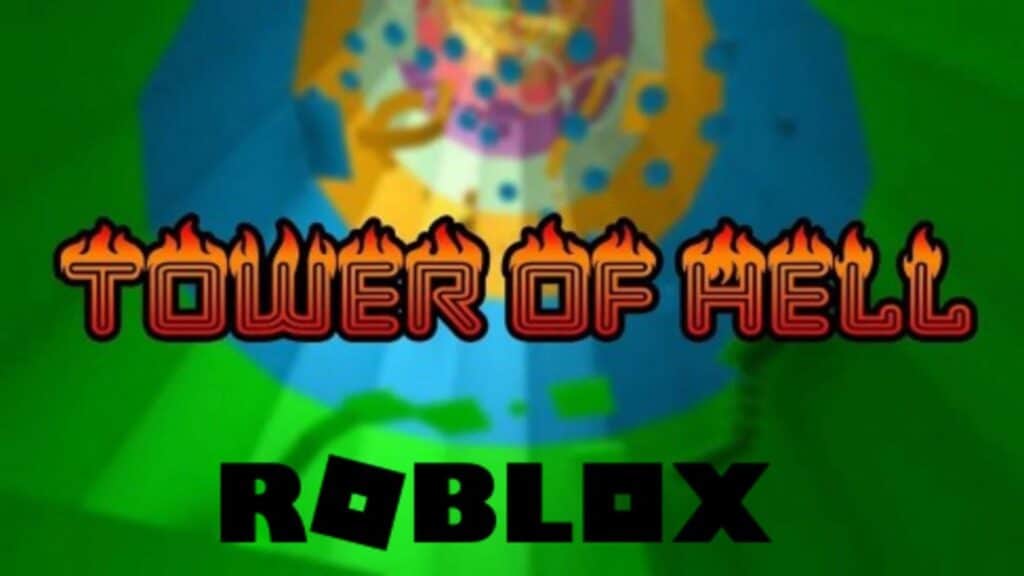 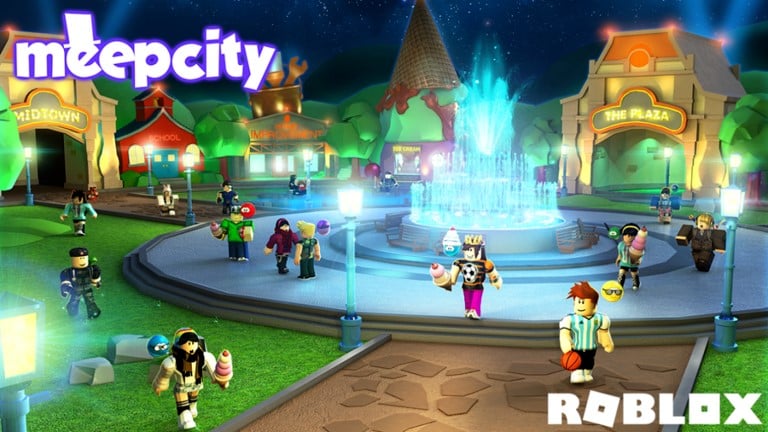 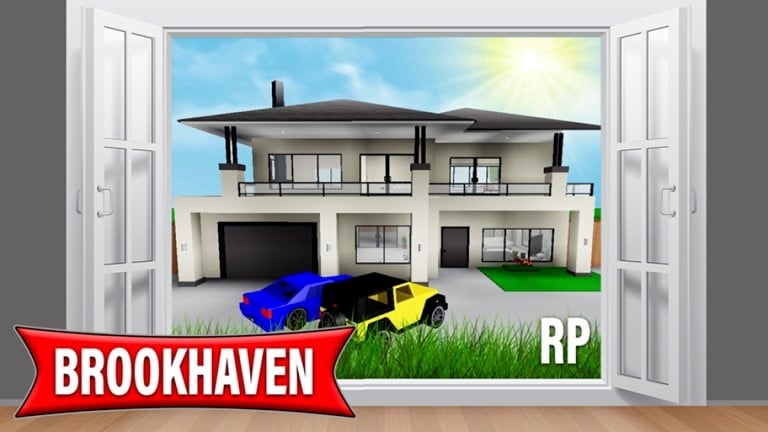 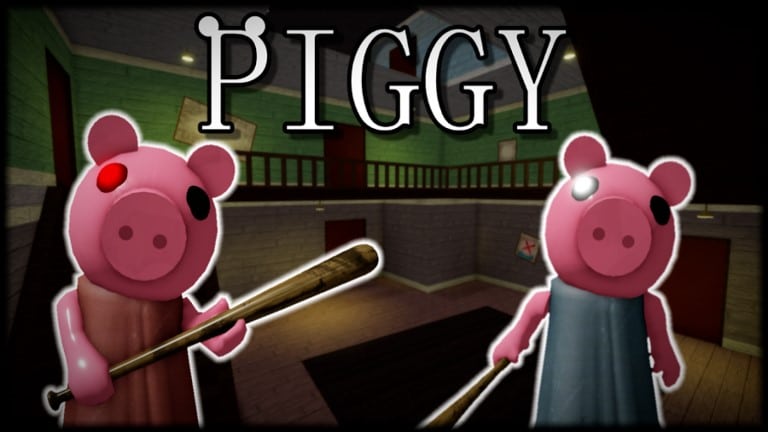 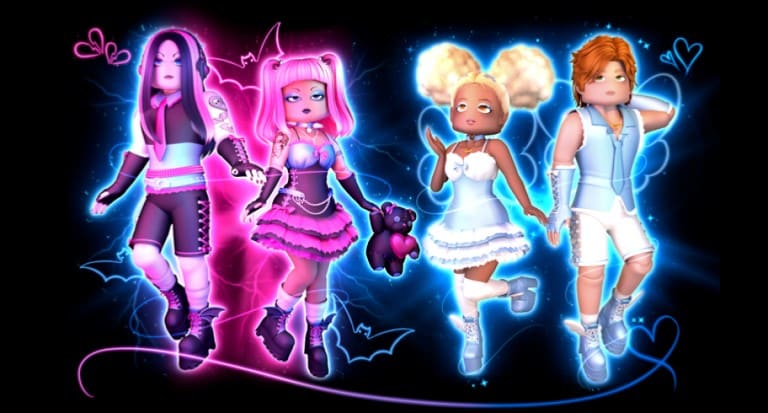 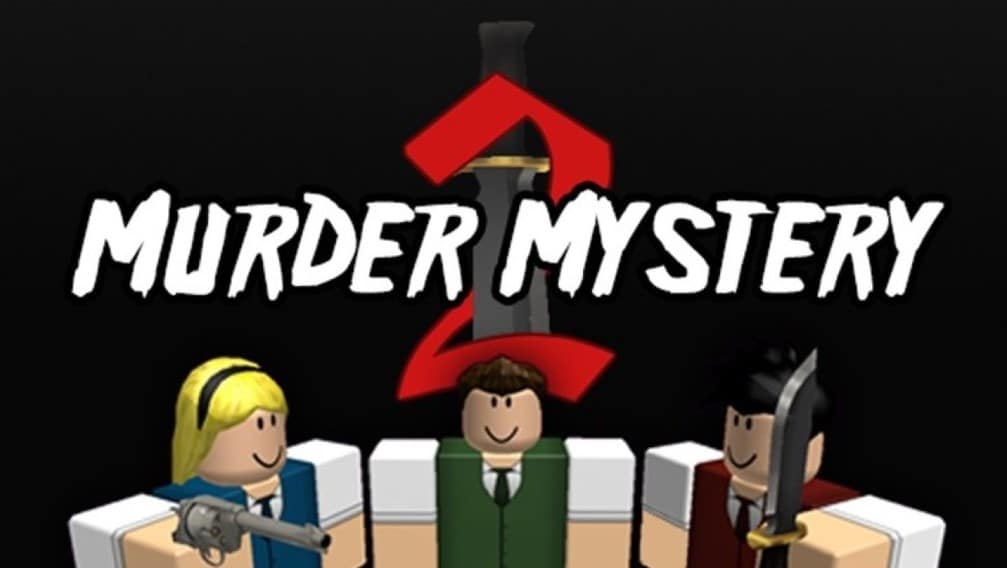 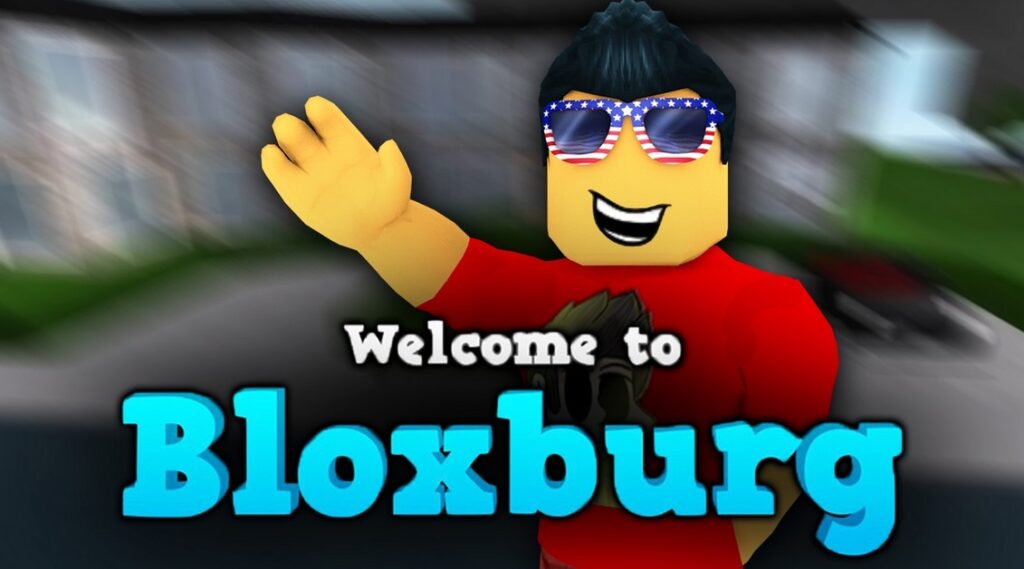 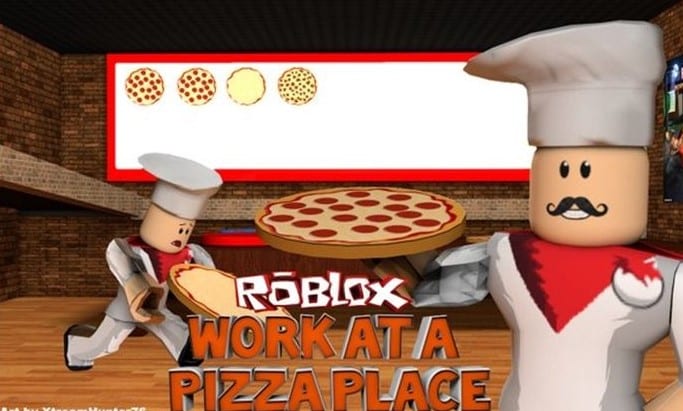 Market growth symbolizes an increase in revenue. Here are the platform’s global revenue stats over the years:

Since Roblox was founded in 2004, its unique user experience has seen it grow year in and year out. Undeniably, it is the most popular gaming platform, with over 202 million active gamers a month. Check it out for a unique gaming experience regardless of your age bracket. There is something for everyone.

Steam Winter Sale 2021 - 15 Must Play Games!
How to Get Sponges in Minecraft [Dec 2022]
Top 10 Games Like Overwatch You Should Play in 2022
10 Fighting Games Like Super Smash Bros.
4 Popular Variations of Solitaire to Try
How to Solve Jigsaw Puzzle Like a Pro — Tips and Tricks you Need
15 Best Sandbox Games Like Minecraft (2022)
10 Best Horror Games on Switch of 2022 [Scariest Thrill]