Mages are generally used as the main AP output in the game; in addition to matching the line in the middle, they also support the field and up and down, quickly killing the opponent’s output bit with high burst damage.

In addition to the high level of manipulation required, it is also necessary to choose the right hero. 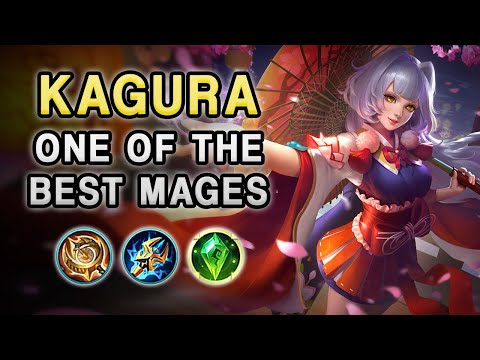 Kagura is good at dealing with damage from a distance, but she also excels at getting away from bad-looking situations. Kagura’s skills help her get away quite easily. Kagura sends her umbrella to the desired location; this deals AoE magic damage to enemies, hits and slows them for a short duration.

Her second skill allows her to flee as it removes all CC effects and moves to the targeted location; her ultimate deals massive AoE damage around her and pushes enemies away. When her umbrella isn’t in hand, she can quickly move towards it, allowing herself to escape. Her ultimate will create links to enemies around her umbrella, slowing them down and delivering massive magic damage. 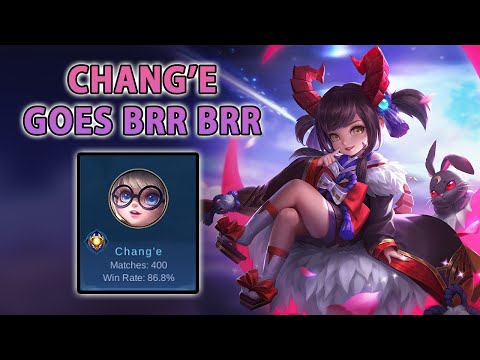 She is attacking enemies from a long distance while having increased movement speed makes Chang’e a very strong burst mage. Her passive is all about dealing more magic damage. Chang’e sends an energy orb that damages and slows enemies caught in its path.

Chang’e can launch multiple orbs dealing AoE damage in multiple directions, this can happen thanks to her second skill “Crescent Moon”. Her ultimate is “Meteor Shower”, Chang’e movement speed is increased, and she launches Meteors towards her enemies that deal a massive burst of magic damage. 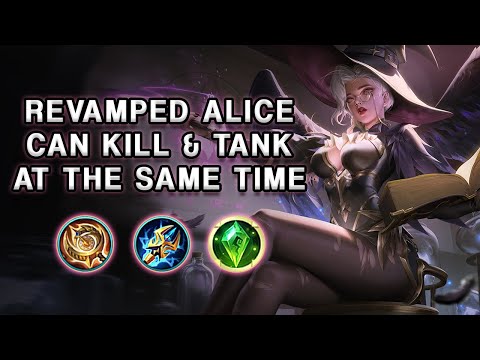 Alice earned her title as the blood queen due to her incredible sustain coming from her skills. Her passive not only permanently increases her total health but it also buffs her cooldown reduction, her movement speed and the shielding she gains. Alice sends a bloodstream that deals AoE damage to enemies caught in its path; Alice can cast it again to teleport to its current location.

Alice can sustain damage by restoring health with her ultimate from enemies nearby. To make sure they can’t escape, she can immobilize them with her second skill. 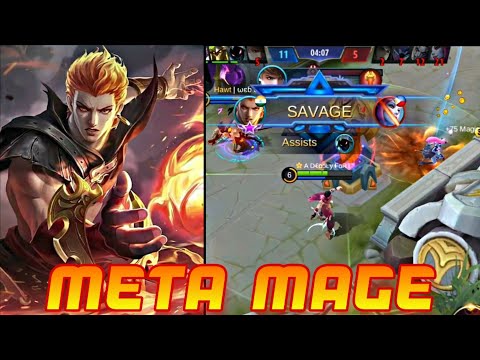 Valir is incredibly strong at delivering overtime damage while keeping himself at a safe distance. Stacking “Blaze” will burn targets based on their total health and stun them. His second helps remaining safe from marching enemies by pushing them further away.

His first and second skill can be enhanced via his ultimate, the fireball he sends can reach longer distances, and his flame torrent can create a firewall that slows enemies. His ultimate will remove all CC effects as well, allowing Valir to cast abilities and survive on the battlefield. 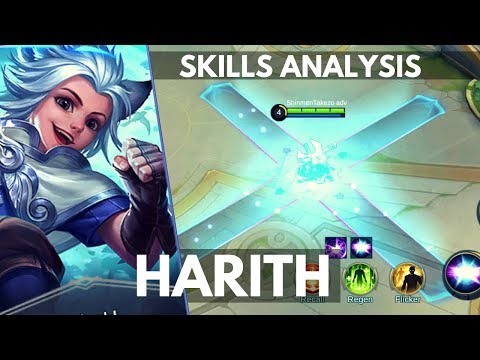 A very mobile mage, Hairth can blink quite frequently with his “Chrono Dash” making it a very spammable ability, every time he blinks, he enhances his next basic attack, which reduces the cooldown of “Chrono Dash” once it hits a target.

His ultimate creates a giant sword on the ground that reduces the cooldown of his abilities even further, making his blinking even more annoying to the enemy team. His passive reduces the CC time cast upon him depending on the number of heroes around. 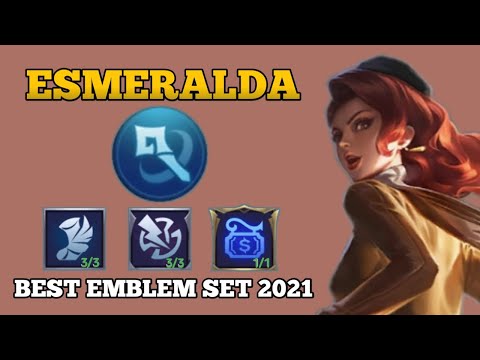 Being able to deal two types of damage helps Esmeralda somewhat ignore the enemy’s magical defense. Unlike other mages, Esmeralda’s attacks will damage the enemy twice, dealing both magical and physical damage. Her abilities can generate shields on herself and on her enemies; those shields can be converted into health and consumed by Esmeralda.

However, Her attacks will ignore the enemy shields, making her a viable pick against shield-oriented champions. Her ultimate allows her to blink to a target location, making her quite mobile as well. 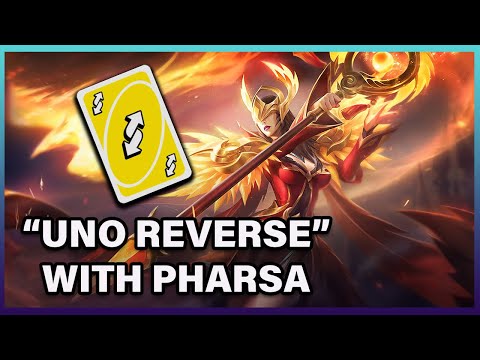 With the help of her crow, Pharsa’s abilities slow her enemies and stun them while dealing massive magic damage from a distance. Her ultimate launches airstrikes from above for a limited duration on the target area, dealing huge AoE damage to enemies caught in the air raids.

Pharsa has a fourth special ability called “Wings by Wings”, she becomes a mist around her bird and gains increased movement speed; in this state Pharsa is able to fly over terrain and easily escape from sticky situations. 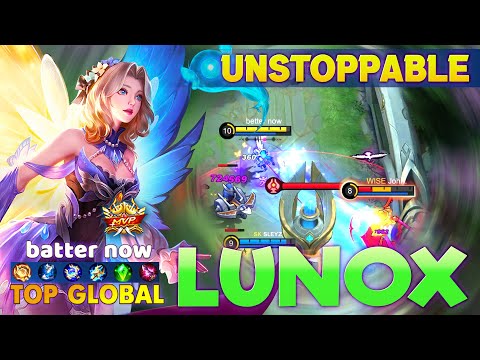 The goddess Lunox is a very unique mage with two different ultimates. Cooldown reduction won’t affect Lunox. Instead, each percentage of CR can buff her defense or magic penetration. Her first skill deals an AoE magic damage to enemies around and restores health; this will gain a stack of “Power of Order”, her second skill will deal magic damage to an enemy and slow them down, gaining a stack of “Power of Chaos”.

Depending on what stack she has, her ultimate can be used to survive sticky situations or to deal massive bursts of magic damage.

How to Make a Beacon in Minecraft (2023 Guide)
5 Best PSN Name Checker (Available ID)
Best Yasuo Skins in 2023 [ALL 7 Ranking]
20 Best Adventure Games like Firewatch (Jan 2023)
How To Gain The Attention Of The Masses In The Video Game Industry
How To Drop Items In Roblox [Desktop, Mobile & Xbox]
How to Connect PS4 to TV Without HDMI
15 Best Games like Brawl Stars [2023]