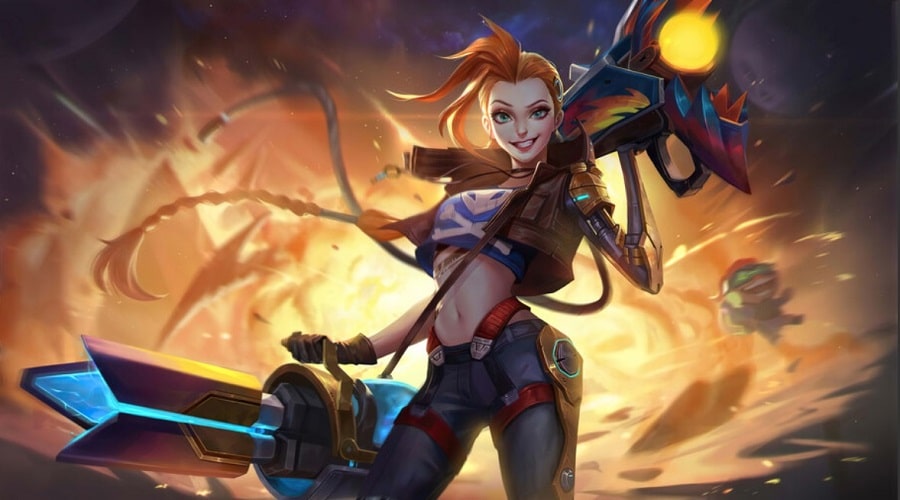 Jinks has a very high appearance rate in LPL arena. She is the symbol hero of professional player Deft. Do you want to own the same skin with him? I recommend reading this article first.

With purple scarves and pearl necklaces, Mafia Jinx may look like an actress of the 70s. However, it's definitely not an act when she goes on murderous rampages during her psychotic episodes. Known for a short temper and incredibly massive weapons, she is not one to be taken lightly.