Heimerdinger barely appears in the arena, but that doesn’t stop him from having a loyal following: Snowmerdinger, Dragon Trainer?Which Heimerdinger skin do you prefer?

The Revered Inventor – Cecil B. Heimerdinger is a brilliant yet eccentric Yordle scientist. Heimerdinger is one of the most progressive and prestigious inventors Piltover has ever known. And while Piltover might have had a bad experience with another Yordle named Ziggs, Heimerdinger’s intelligence had clearly made it up for all the troubles other Yordles could have caused.While his theories might appear incomprehensible, Heimerdinger has actually crafted some of Piltover’s most lethal and glorious machines.

Heimerdinger is obsessed with his inventions and he finds himself always tinkering them, trying to increase their effectiveness. Heimerdinger is a mage/support that deals damage to his enemies from a distance. Though Heimerdinger relies heavily on his turrets to deliver damage as his abilities sync with the turrets around him.

Today we will be ranking down Heimerdinger 7 top skins! 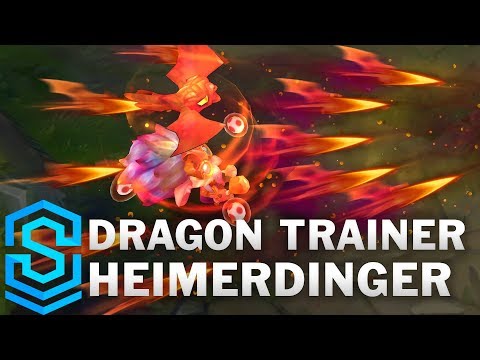 Heimerdinger thought that dragons and humankind are meant to have a peaceful relationship with each other instead of hunting each other down, so he decided to become a dragon trainer and show everyone that he is right. This skin shows our favourite professor as a dragon trainer with a brand new voice, new SFX/VFX and new animations. Heimerdinger uses his little dragons to fight his enemies, a small dragon on top of his head would throw out a bone for Heimerdinger to throw at his enemies as a basic auto attack.

Instead of turrets, Heimerdinger uses his dragon to fire at his enemies. His W causes the dragon on top of his head to fire multi shots at his target, and if they hit, all those dragons that are placed down will shoot huge fireballs. The variety of abilities to be used with his ultimate will show off this skin’s amazing particles and visuals. 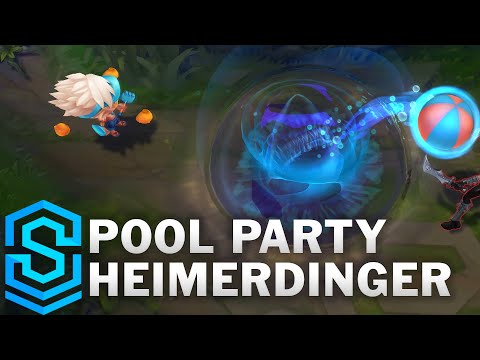 Enjoying the sunny beach, Heimerdinger finds himself trying to build a grand new sand castle that would satisfy his intelligent mind that is always seeking to create new inventions. Hopefully, no one will accidentally land on his sand castle again. Pool Party Heimerdinger offers new animations, new sounds, visuals, particles and a set of chromas for the players to choose from.

Heimerdinger has his turrets as water-turrets that shoot water at their target. The indicator that shows which enemy is being targeted is a shark circling around them. For his W, he launches multi Fanta bottles at his enemies due to the pressure caused inside them.

Heimerdinger turrets will shoot a large water ball when he hits his abilities. His empowered E will cause a water balloon to bounce three times, each time it hits the ground a shark will lunge from below to damage his enemies. His massive shark-shaped turret can be summoned to attack his target, causing it to launch a huge shark-head water shot every now and then. 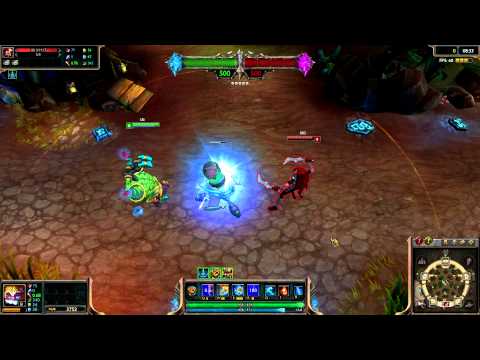 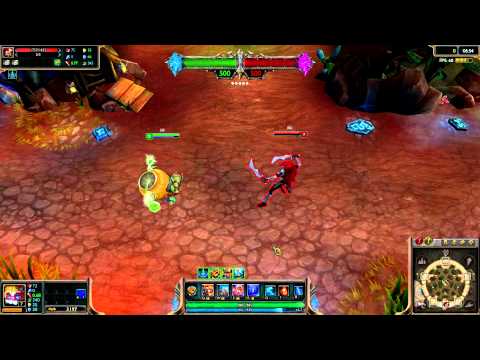 Fearing that his head has become a bit abnormal due to the exposure of toxic chemicals in Zaun, which is next to Piltover, Hazmat Heimerdinger has dressed himself against the toxic chemicals. While he initially wanted to protect himself, he thought he could use these toxic materials to create more lethal weapons.

Heimerdinger throws toxic bottles at his enemies, and uses his enhanced turrets to attack his targets after mixing some of those radioactive chemicals with their guns. This skin offers new SFX/VFX, new animations and transformation. His W launches multiple yellow rockets in multiple directions and his E throws a large radioactive bottle that cripples his enemies in a large area. 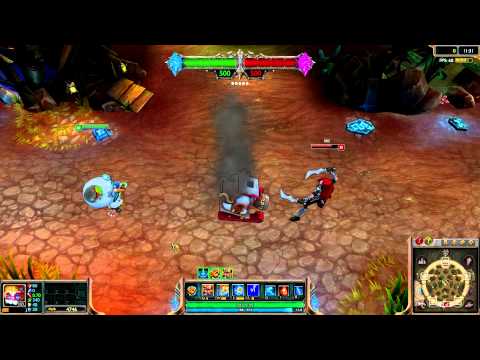 Snowmerdinger finds himself brought to life by a magical item, seeking to create some snow inventions and a few other wintery ‘friendly’ devices. We can find Heimerdinger, or more properly now, Snowmerdinger as a snowman with new kinds of turrets, this skin offers new animations, visual effects, and new sounds. His turrets are changed into small Christmas sleds, similar to the one that Santa Claus uses with reindeers.

However, instead of Santa Claus being in there and instead of delivering gifts, snow soldiers are placed instead and they are using guns to attack their targets. This skin is only eligible to be obtained from loot and can’t be purchased directly, making it difficult to get compared to the other skins. 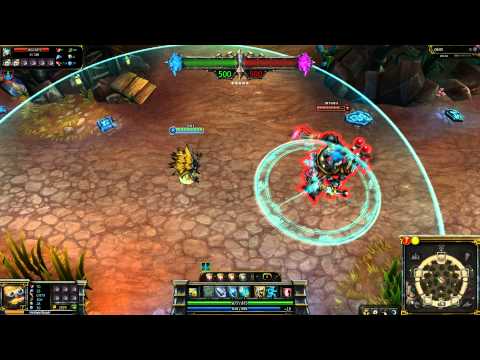 An irregular scientist living in the New Bandle City, Heimerdinger decided not to tell anyone he was making large bombs for a certain group fearing that he would get killed in this new republican Bandle City. Blast Zone Heimerdinger‘s appearance is shown to be in a mess after a failed experiment on one of his inventions. This skin offers new SFX/VFX and transformation.

His turret has been remodelled to look different than his classic one, however this skin doesn’t have that much to offer, it was released in 2010 and visually updated when Heimerdinger received a visual update in 2014, but it is quite outdated. 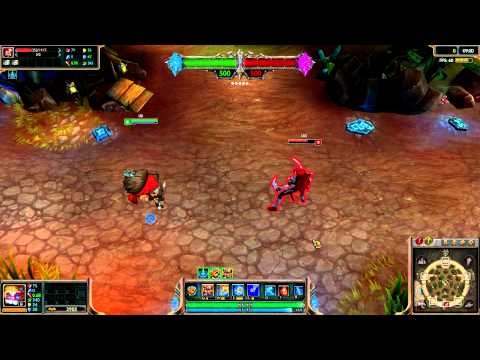 Piltover Customs Heimerdinger is shown as a tough vehicle mechanic that builds wild and strong engines just for a good price. This skin offers new animations and new VFX/SFX. Heimerdinger’s turrets are remodelled to look more like vehicle engines implemented with lethal guns that attack his enemies.

Players can observe the details more clearly after bringing out the big turret via his ultimate ability. Unfortunately, this skin is outdated and doesn’t have much to offer from classic Heimerdinger, compared to his other skins mentioned above this one isn’t recommended to purchase, and for Heimerdinger mains, this skin is said to be the least favoured one.