Age of Empire is an example of a real-time strategy-based game that involves the characters creating squads, building their kingdoms, fighting against enemies, and using the available resources appropriately.

Age of Empires was established in the year 1997. In this game, the more intelligent your character is, the more he becomes a threat to the community and, thus, more reasons to be gotten rid of. The main objective of the game is to gain points by defeating enemies and also upgrading your skills. Survival skills are very important in this game—your decision-making matters in this type of game since it affects the outcome.

Some games that could be alternatives to Age of Empires include:

This is a strategy game in which the player is supposed to come up with an empire out of a simple nomadic community. You have the choice to build from different types of civilizations, provided the buildings and structure will be relevant.

After creating a great city or empire, you could turn it into a world-dominating power. Ensure that there are no enemies around your empire to protect your people. You could come up with a squad that could protect your empire and the natives. The game can be played by a single player when offline. There are various ways to play multiplayer in this game. It all depends o how you want to play with your friends.

The main objective of this game is to come up with structures to develop your empire within your territory. You can buy different building types, provided you do it on your land. When playing against your friends, try advancing your empire to appear modern and well-equipped with resources.

This will increase your chances of gaining weapons to attack your enemies and destroy their territories for good. There is a total of about 18 empires or nations with unique strengths and war squads.

In this game, you have a key that shows you the various resources you can add to the territory to make it better for the people in it. The player chooses the place they wish to create an empire and also develop a military point. To survive and improve the territory’s status, you must ensure that you defeat all the enemies in various battles.

It all starts when a fireball explodes, which marks the beginning of the Tiberium Wars in the game. You can only play this game in single-player mode. When battling against enemies, try to make your moves unpredictable to defeat them easily.

When starting this game, you will realize that it exists in the ancient era. Your role in the game is to gather as many resources as possible to come up with a modern civilization as you construct various amenities. One is provided a map to select the areas they want to build their empires. 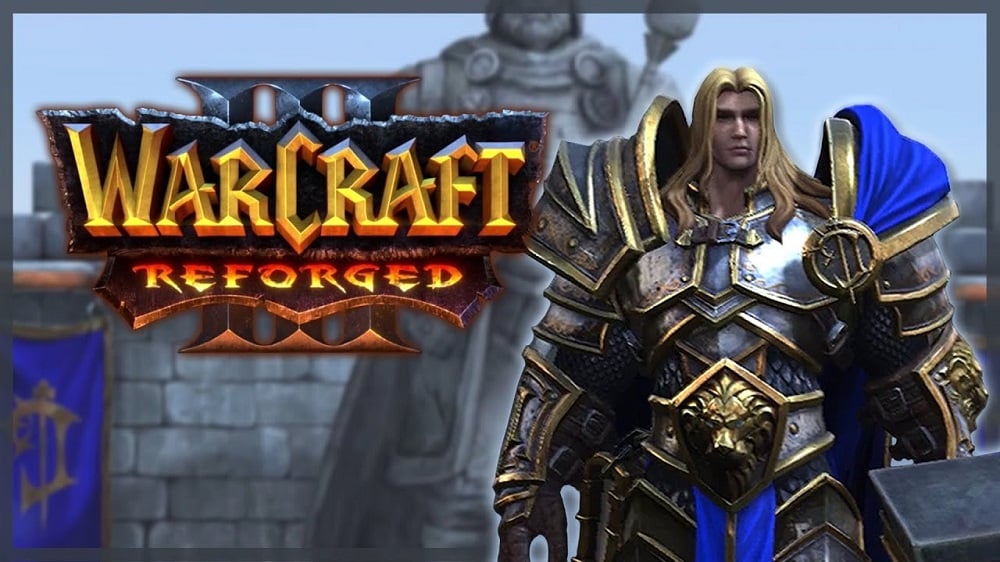 Warcraft 3 is based on a fantasy world where you can give orders to different beings, such as Orcs, Night Elves, and Humans. The player has the freedom to choose the piece of land to build an empire. While developing the empire, you have to come up with a strong battle squad that will protect you and the creatures in the empire.

Recruit heroes with great skills and strength for your army. You can choose out of four diverse races one that will excite you with its abilities and strategies.

Empire can be played in both single and multiplayer modes.  The game allows the players to develop their empires from scratch slowly. The more you advance your empire, the stronger it becomes and more civilized. While playing with your friends, you could trade goods with them and come up with armies to battle against enemies.

The more you maintain your empire, the more points you gain.  You could play seven different characters in the game who have different stories to follow and roles. Gain skills as you fight against enemies.

This is a browser-compatible game that involves the players gathering the necessary resources to construct their kingdoms, where they get to land as they explore.

There are a lot of levels to unlock in this game and skills to be acquired by the characters in the game. If you have outdated hardware or software, your gaming experience may be affected and not be as smooth as expected.

In Bad North, your character owns an island that has to be developed and has an army created to protect it against enemies or other dangerous forces. Note that the size and shape of the island determine how your defense will work.

The graphics in this game are very simple and have a girlish appearance due to the smooth colors displayed. Protect your island from Viking invaders whose main objective is to destroy your kingdom. This game can be played in single-player mode only.

The game is based in the Middle East region with the new Arabian units. There is a limited amount of land to be built on this the player has to struggle to get a good piece of land. When constructing buildings, the necessary resources are also gathered to improve the kingdom’s status.

You could sell some resources to gain money or use it in your defense army.  The game is available on steam for $49.99. To conquer the battlefield, you will need to take over more than 25 unit types and their special skills.

This is a ground-based prequel game that which the player has to assemble a squad and lead it to victory after battling against enemies. You could acquire more resources by attacking the enemies and taking away their valuables.

Homeworld: Desert of Kharak can be played online with friends in different game modes. The empire is built in a desert with very harsh conditions that you and your army have to survive.

The game has a time frame between the years 500 B.C and 1 B.C. the second part of the game starts from 1 A.D to around 500 A.D. you are allowed to come up with your kingdom in your territory and create a squad that will serve as the defense force. There are 12 kinds of civilization in this game and each has its unique strengths and weaknesses.

The game goes in steps in such a way that when you start building your kingdom, it begins in a village setup. After some time, the village setup turns into a town setup and then into a city setup. Every civilization in these setups comes with different structures and technology.

Tropico 6 is a very interesting strategy game in that you start to promote urbanization on your island from a small tribe to a strong kingdom. You have to defeat your enemies to successfully develop your island. There are also economic activities that you can participate in to acquire monetary value or exchange with other valuable goods.

Politically, the island should be in a stable place. You can build and develop the island with your friends while playing multiplayer mode. Various structures such as bridges, tunnels, and roads can be built to make the citizen’s life easier when moving from one place to another. The maximum number of players at a time is four.

The thing about this game is that if you want to get the whole story and enjoy it, you have to play the first part before getting to this one. The main objective is to prevent the development of other races to outdo them.

Your character is one of the eight Lords of the four races that exist in the game. Every race has its unique features, strengths, and weaknesses. The game can be played in both single-player mode and multiplayer mode.

The game exists in the 26th-century era in a fictional world.  There are four different species in the world. You can choose to be either Zerg, Terran, or Protoss which are the here existing species in the game.

When playing, ensure that you defeat the rival special and acquire the resources to develop your people. Each species has its unique skills and strengths. StarCraft 2 can be played offline in single-player mode only.

Age of Mythology involves the Norse, Greek and Egyptian myths. Therefore, the game has an ancient civilization theme. You have to choose among the three civilizations that are Egyptian, Greek, or Norse. Each civilization has its economic activities and unique cultural practices. The religions also differ. When you start building your empire, you get the chance to pick the major god you want depending on the civilization you chose.

As you progress with the game, you get more minor gods. The game can only be played in single-player mode. Battle with monsters in cooperation with your army to protect your people.

This is a 3D game that was released in the year 1999.  Warzone 2100 involves a disaster that occurs in the late 21st century destroying the human race. Survivors end up forming squads to survive together. You are part of a squad that has cooperative people and you come up with an idea of rebuilding your civilization.

To sharpen your skills in this game, you could kay against the AI bots. This will help you know the various tactics to defeat the enemies and make it simpler to defeat your friends while battling against one another.

In this strategy game, you build your city using the available resources and create an army that will protect your people from enemies. There are clan wars and friendly wars. Friendly wars are those that which two clans can battle against one another when arranged.

Note that the war is not to kill one another but to socialize. If you are looking for a clan, be attentive to the in-game chat since announcements are done there. This platform is used to inform players that new members are required in the mentioned clans.

Star Wars: Galactic Battlegrounds was released in the year 2001. The player’s main role is to take the lead of the Star Wars armies. You can choose the role of the Confederacy of Independent Systems or the Galactic Republic.

The player has the power to execute missions over land, sea, or air when playing the game in single-player mode. Campaigns can be created by either single-player or multiplayer inclusive of virtual units and resources.

Strategy games improve your creative thinking since you can build an empire or kingdom however you want it and whichever design. Recruiting members to your army combines different skills of the different individuals you choose thus making the team great. Most of these strategy games have almost similar objectives and gameplays. Your decisions will determine how the game will flow and how the battles will be.