Doki Doki Literature Club may look like an AVG for young girls, but there’s a lot of blood and horror in the story, so don’t try it out for minors. 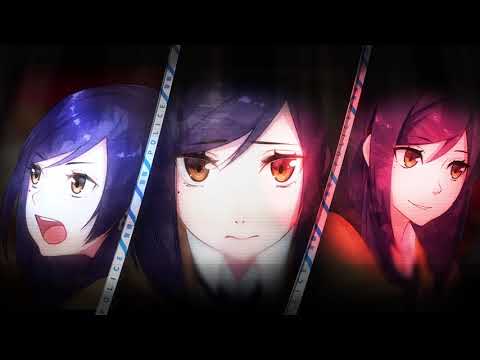 Ayami comes to Tokyo for a trip, but her companion suddenly disappears. The heroine is in the dark alleys of Tokyo, the missing entrance, asking passers-by, and getting information.

Every decision will affect the outcome of the game, and you will follow Ayami’s footsteps to unlock the truth behind the disappearance of the companion, as well as the curse behind those masks. 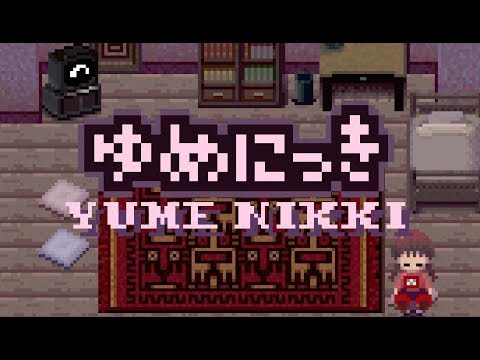 Madotsuki is lost in her dreams. Literally. The vast worlds that happen to be present as she sleeps allow her to venture aimlessly in a very unsettling atmosphere. Madotsuki explores each world intertwined with another, keeping loneliness as her only companion.

Alongside the very matching theme and music, The player can freely roam inside the protagonist’s dream, witnessing many of her memories, fears, and other illusions. Even though the game doesn’t have a clear goal, it still offers a wide range of expectations which will turn into a very special experience. 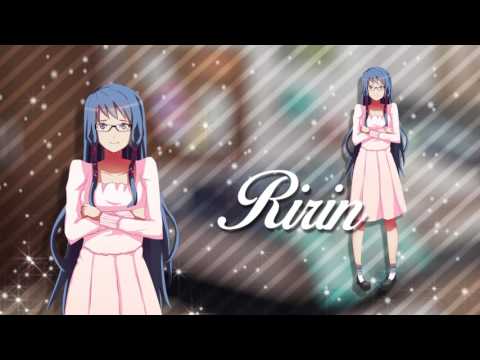 A marriage that didn’t live up to its reputation for a famous writer and a film director ended up causing great suffering for their son, Hiro. Traumatized by the events that happened in the past, Hiro has been living with his mother, who unfortunately never had a desire to raise Hiro after her divorce.

While Hiro is struggling with making his mother happy, he ends up encountering two girls at his school that made him fall in love. White Wings is a visual novel game where you will have to follow through with Hiro’s story.

The decisions you make will affect the protagonist’s fate; will he end up repeating his father’s mistake? Or will you help him discover the different aspects of romance as you interact with the two girls from school? Nonetheless, you should be wary of what you ask for; you will never know what kind of twisted turn this story is hiding. 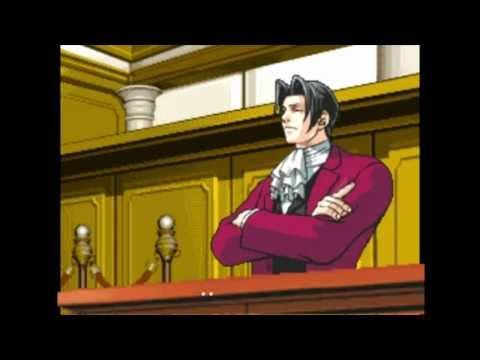 More of the famous puzzle games, Otaku club, presents many lovely girls who need to be put together by combining the many small pieces onto the board. With a very lovely theme and calming music, the game is fantastic at easing the mind and relaxing the player while interactively solving puzzles.

There are many difficulties available to choose from. This game is recommended for those who like puzzle games as it also offers a great relaxing experience. 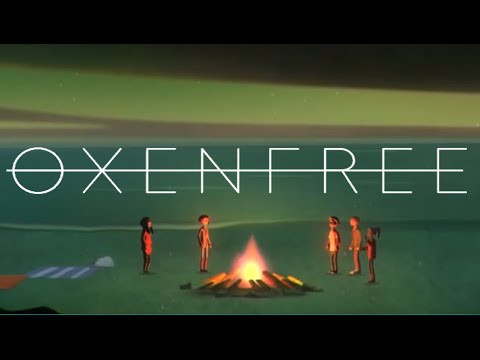 A teenage girl named Alex heads toward an island for a weekend party with her friends. And what she thought was going to be an enjoyable beach camp ended up completely turning upside down after discovering supernatural events this island was hiding. Oxenfree’s 1980’s atmosphere is wonderfully done whilst this story takes a horrific turn.

You will get to know more about the characters and make various dialogue choices with not much time given. A beautiful world with amazing artwork along with realistic conversations, Oxenfree has many pleasant surprises that will blow your mind. 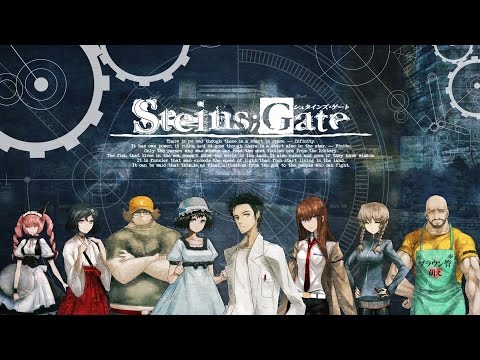 A story about Okabe Rintaro, a self-proclaimed “Mad scientist,” discovers that one of his ‘Inventions’ has accidentally sent messages to the past. With the help of his childhood friend Shiina and a hacker named Hashida, the three of them attempt to unravel this mysterious event, only to uncover a very dark secret.

Known for its Anime series and Manga series, Steins; Gate’s game was first released for Xbox before becoming available on PC. A visual novel where you’re required to follow Okabe Rinatro’s story and help him understand the secret behind time traveling.

Different story paths can occur by the choices you make; this will require you to pay attention to details and be careful with what you choose. Overall, Steins; Gate is considered one of the finest visual novels ever made with an award-winning science-fiction interactive visual novel. 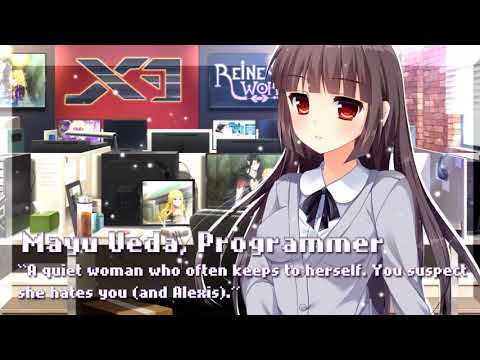 Working in a visual novel company, the main protagonist, a writer, finds himself living an ordinary life whistl working with his colleagues. Not having much excitement outside his work, his intriguing coworkers get to be in the center of his attention after he starts to learn more about them.

Our Lovely Escape is a visual novel with different routes and choices; it also has gorgeous and amazing artwork. Depending on what route you take with the three girls in the game, you will get either a good ending or a bad ending. And some of those bad endings are pretty extreme, perhaps even disturbing. 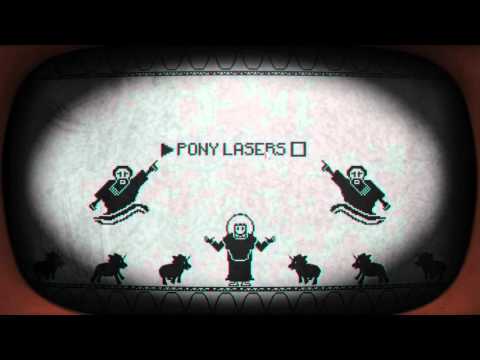 A white pony is running on an obstacle in what appears to be a regular runner game, jumping over vertical lines until it reaches the end. However, the main character finds himself playing a set of games called “Pony Island,” trying to escape this endless loop; many twists and horrors are encountered in his journey.

Pony Island is a hidden puzzle game where you’re trying to find out a way to escape from a digital prison that is overseen by a certain antagonist. For those who are pleased with surprises and 4th wall breaking games, Pony Island speaks just that.

Ranking All the Best Blitzcrank Skins in LOL
Best Jhin Skins (Jan 2023 Update!)
All League Of Legends Ezreal Skins Ranking 2023
Top 10 Games Like Overwatch You Should Play in 2023
Best Volibear Skins Ranked Worst to Best [2023]
How to Fix Roblox Error Code 529 [2023]
10+ Zombie Games for Xbox One to Bite Into Right Now!
10 Best DNS Servers for Gaming in 2023 For Speedy Connections