The game takes place several centuries in the future on a research station owned by a mega-corporation called Nanotrasen. Being a player action gameplay, it has many different possibilities in the direction in which to head. Moreover, you have to take on jobs, onboard a space station, and interact with close to everything in the game. 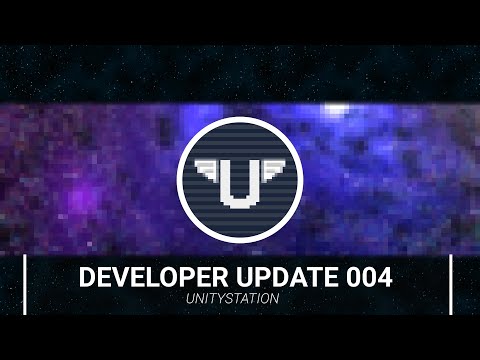 Based on the classic game Space Station 13, Unity Station is a multiplayer role-playing game. With life in deep space, players are assigned various roles to maintain the space station. Depending on the player’s choices, the game may take a few minutes or hours. All this depends on the random things that may happen in-game. Play with friends, live in space and stay alive.

You have to avoid being sucked out of an airlock by a death trap, survive a space station with multiple crises, lifelike power grid simulations, surgical organ damage, and much more. Each round of gameplay is different, with endless possibilities waiting for you, and the game is incredibly addictive. 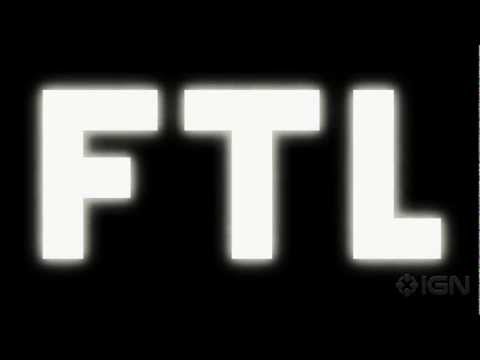 This is a top-down and real-time strategy game. In the game, you take control of a spacecraft and a crew that intercepts a data packet from a rebel fleet. You also need to avoid being destroyed or captured by the rebel fleet in pursuit.

Moreover, it would be best if you carried the data packet to a federation fleet that is waiting for you. You can use different ship types, which you can customize to suit your preference. Master the various tactics and strategies of your crew to complete the mission. 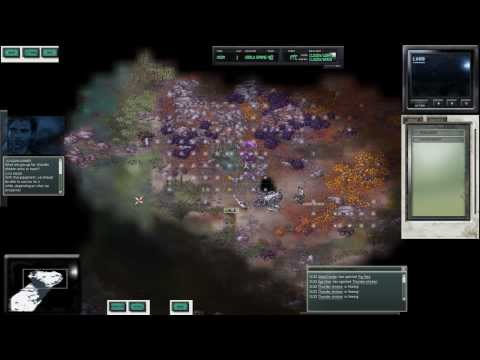 This is a single-player simulation game set in a sci-fi colony. After losing advanced equipment, you need to manage a colony of interstellar pioneers and their descendants. The colonists struggle to regain civility on their lush and alien planet centuries after the planetfall.

You are required to settle on the frontiers by carefully managing resources, production, and their different personalities. Remember to assign roles such as farming and fishing to maintain health and morale in the colony. 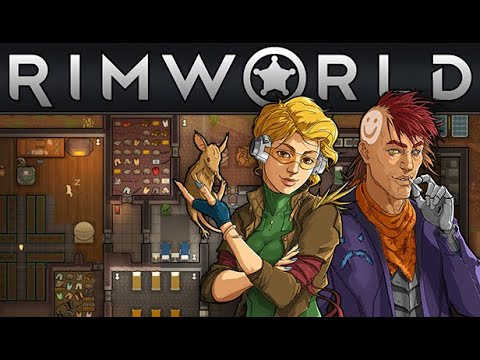 An indie construction and management simulator. Being survivors of a crashed space liner, you need to build, settle in a colony, manage wounds, illnesses, and the needs of the people. In the game, you need to try your best to survive, fashion structures, weapons, and apparel from resources found in the game.

The weapons will help fight the pirate raiders, hostile tribes, rampaging animals, and even giant insects. You will also tame and train animals to be your pets. The game is not about winning or losing but the drama, tragedy, and comedy in the colony. The narrator determines when events like pirate raids, trader arrivals, and storms occur thus;, they are not randomized by the game. 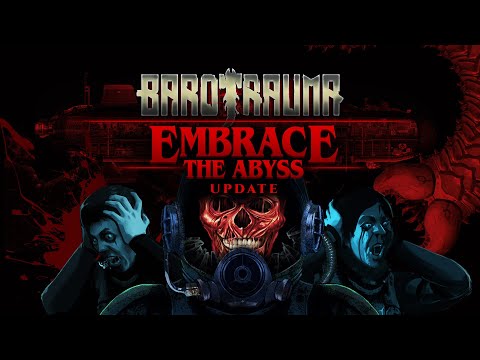 The game takes place inside a submarine under the thick ice. Players are assigned jobs that provide access to specialized traits and equipment. The crew is given missions such as hauling cargo, hunting hostile undersea wildlife, or recovering alien artifacts. You will need to be vigilant because hazards like hostile fauna, parasite outbreaks, and player-controlled traitors may jeopardize the submarine’s voyage.

Crisis management is a recurrent theme while on missions, and player incompetence can also be a source of disaster. Being responsible for a specific task means you can either save your crew or lose the mission. The game ends when there is too much damage to the submarine. 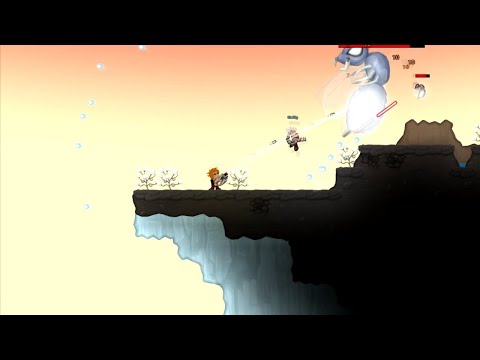 Choose between solo player and multiplayer modes. Your spacecraft crashes into a hostile planet, and you need to find a way to survive. During the crash, you were a sales representative for the CRAFT & CO Company, selling automated fabrication tools across the galaxy.

Use the tools and resources on the planet to survive and eventually escape. It would help if you were smart enough to build strong walls and place turrets around your compound to survive night attacks. Building physics does matter if you do not want your structures to collapse. 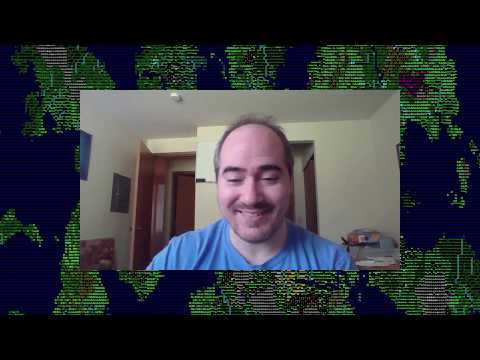 This is a construction and management simulator of a colony of dwarves. There is no main objective in the game; you get to decide how to manage the colony. How they interact with the environment is also up to the player. Being an open-ended and sandbox-style game, you will customize the playable world. 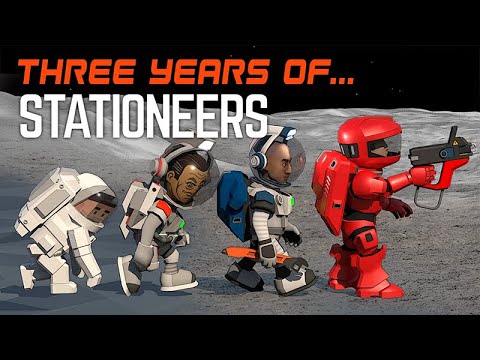 The game aims to simulate the experience of living in deep space. You can choose to play alone or with friends in the space survival game. Assign roles to your crew and maintain the space station. Different specific tasks meet the basic needs to survive and complete the missions. 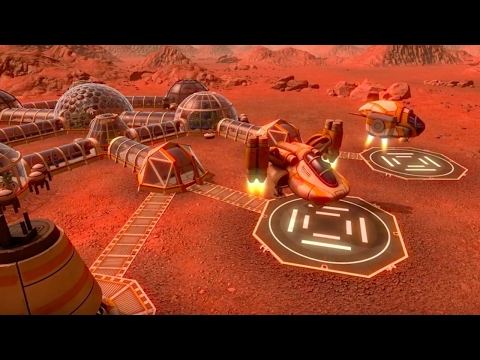 This is a space simulation and strategy game. You need to lead a group of space settlers to form a base on an isolated planet. You are tasked as being the base architect and manager. Guide the colonies to build self-sufficient bases to survive.

Some of the tasks include extracting water, growing food, and mining metals. These metals can be used to manufacture robots. A constant supply of oxygen is also essential for survival. 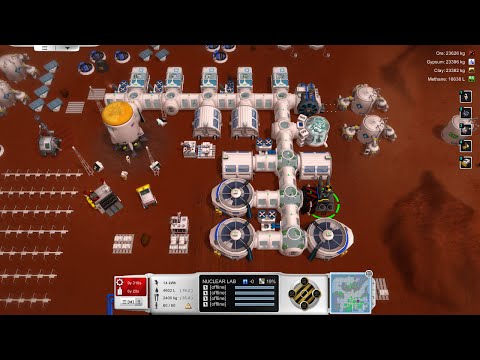 This is a real-time strategy game where you establish the first Martian colony. The game imagines a new future using the technology available in the next few decades. It is an exciting and thrilling game that will make you think about future inventions and possibilities of a different reality in the future. 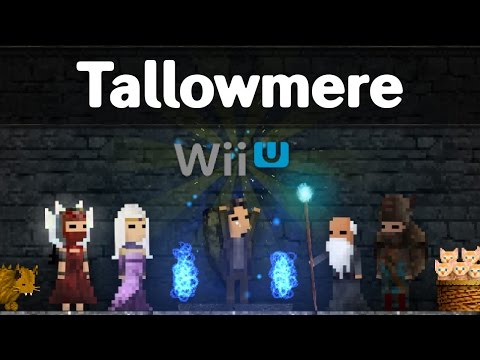 This is a single-player game that randomly generates rooms with each play. In the game, you need to obtain keys in rooms to advance to the next room (level).

The game offers a variety of weapons to defeat your enemies. Pick up health, souls, or power-ups from the slain enemies’ bodies. The event rooms offer extra thrilling gameplay, but you should be careful. 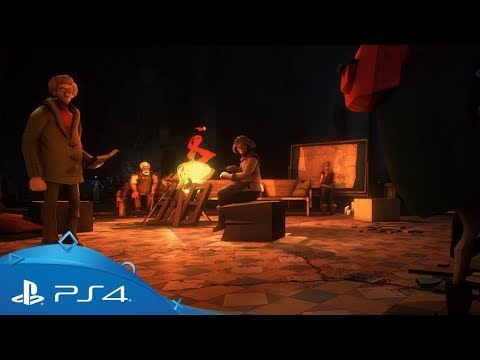 Due to the impact of a large comet/ asteroid on the earth’s surface, there is prolonged cold weather on earth. A group of survivors is held up in a remote church, and you are to lead them. The game is a non-linear sandbox for you to explore with no barriers.

You also get to dig for buried secrets, hunt wildlife at night, shelter from storms, and investigate mysterious signals. All this for the survival of your people! Scavenging for supplies is a key part of the game. The dynamic story events ensure that no two games are the same. 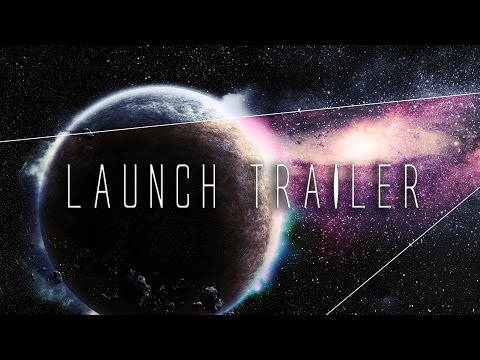 A sci-fi strategy game where you are in command of your interstellar empire. You get to manage all aspects of politics, including diplomacy, research, and ship design. Command your ships in tactical mode and conquer the galaxy. Customize your ships with proven designs and experimental designs as well, to be feared and dominate across the galaxy. 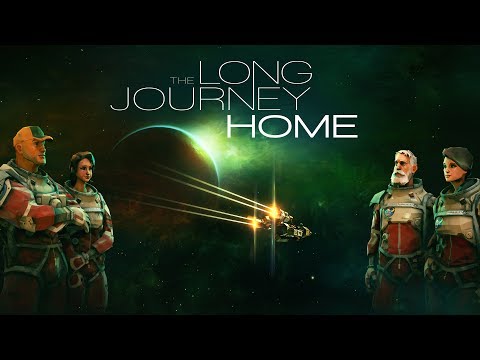 The game follows four individuals who are lost in space far from earth. You are then tasked to complete the quests offered by aliens you meet on the journey back home.

Also, the decisions you make may cause a cultural misunderstanding with the aliens. The different aliens you will encounter have different cultures. It is a space exploration game worth trying. 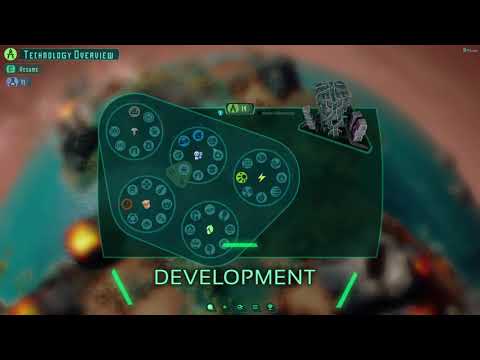 This is a real-time planet simulation and a build-up strategy game. You get to explore and populate distant planets as a space colony manager, harvest resources, and produce goods to establish space trade. You can form alliances or start economic warfare to take over competing corporations. Protect your colonies from disasters and avoid a climate crisis. 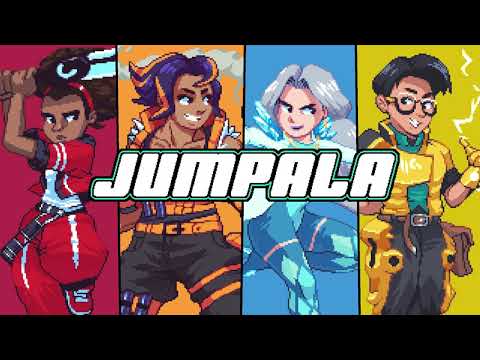 A fast-paced action puzzler game. Test your skills and strategy to outplay and outscore your opponents. The game requires completing the tests and puzzles to advance to the next level. Each stage has unique features and hazards to look out for. There are also a wide variety of characters to choose from who have different abilities. 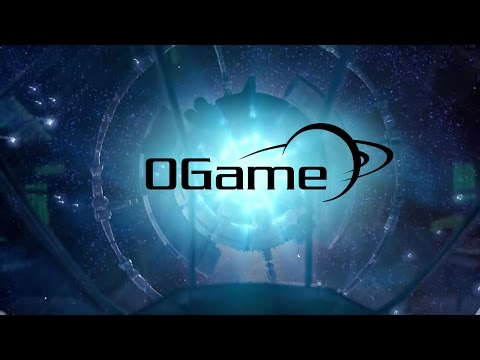 This is one of the most successful browser-based games. It is a money-management and space-war-themed multiplayer game with a large player base. In the game, you get to build your empires in outer space.

You can create alliances with other players to protect or promote free trade among members. You can also raid other planets together. Experience a wide variety of thrilling fleet combats held in outer space.

You can try out any of these games that are just like space station 13. They are thrilling, exciting, and action-oriented. You won’t get tired of playing the games and also exploring the various environment in the games.

How to Get Wheat in Animal Crossing: New Horizons [2023 Guide]
15 Best Games Like Genshin Impact You Should Try in 2023
8 Visual Novels Games Like Doki Doki Literature Club
10 Best Nintendo Switch Shooting Games in 2023
8 Best Mages in Mobile Legends of 2023
23 Best Roblox Games In 2023 That Are Fun To Play
10+ Zombie Games for Xbox One to Bite Into Right Now!
How Old Do You Have to be to Play League of Legends?