How To Change Tick Speed In Minecraft [Feb 2023]

Using a game loop in game development is frequent among game developers. The majority of games, Minecraft included, use a game loop. Each event that occurs in the game is synchronized with the game loop. A tick is defined as one cycle of the game loop. Consequently, the tick speed is the number of ticks that are completed in one second.

In Minecraft, the game loop runs at a fixed rate of 20 ticks per second. However, if your computer is slow, the game loop will run at a lower rate. This will result in in-game events taking longer. As a player, you have the freedom to change the tick speed to any value up to 256. So, how do you go about changing it? Read on to find out.

What Is Minecraft’s Default Tick Speed? 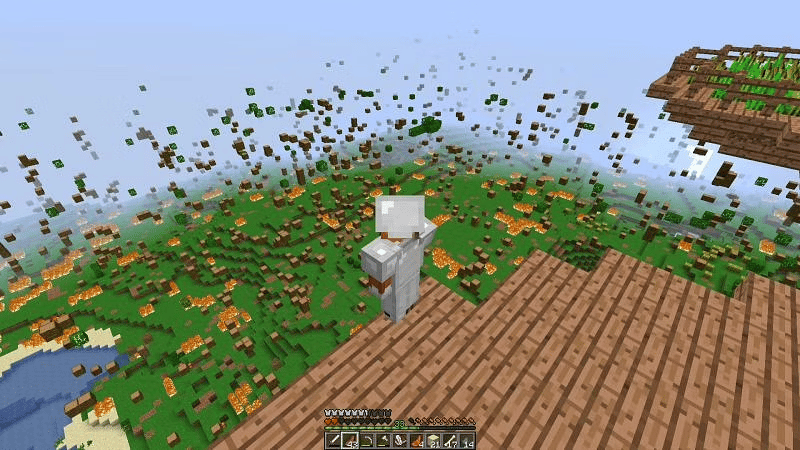 As mentioned earlier,  a game tick is the unit of time in Minecraft. Minecraft has its default tick speed set to 20 ticks per second. This implies that every tick takes 0.05 seconds. The tick speed controls how frequently events in the game are updated. For instance, the length of one day in Minecraft lasts 24000 ticks. This is about 20 minutes in real-time. You can quickly know the Ticks Per Second (TPS) by pressing ALT+F3 in the game. 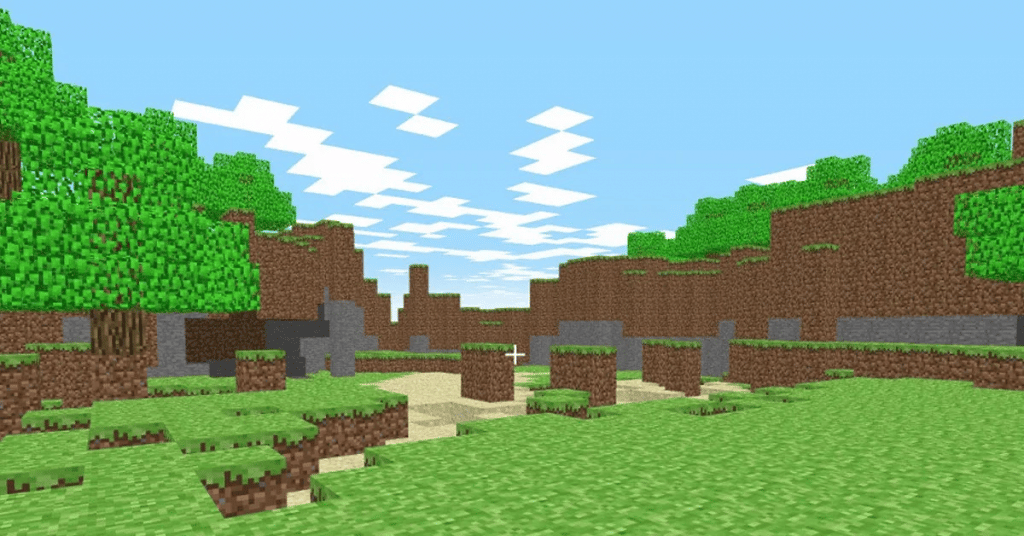 Certain blocks in the Minecraft world are given a “random block tick.” Not all blocks respond to the tick, however. Those that do, use it to update a particular event. The following are some of the events that are affected as a result.

In the Java edition of Minecraft, the default value for the random tick speed is set to three. However, for the Bedrock Edition, the default value is set to one. Tampering with the random tick speed can result in dire consequences. As an illustration, setting it too high can result in plants growing too quickly and fires spreading uncontrollably. This could render the game unplayable in most cases. 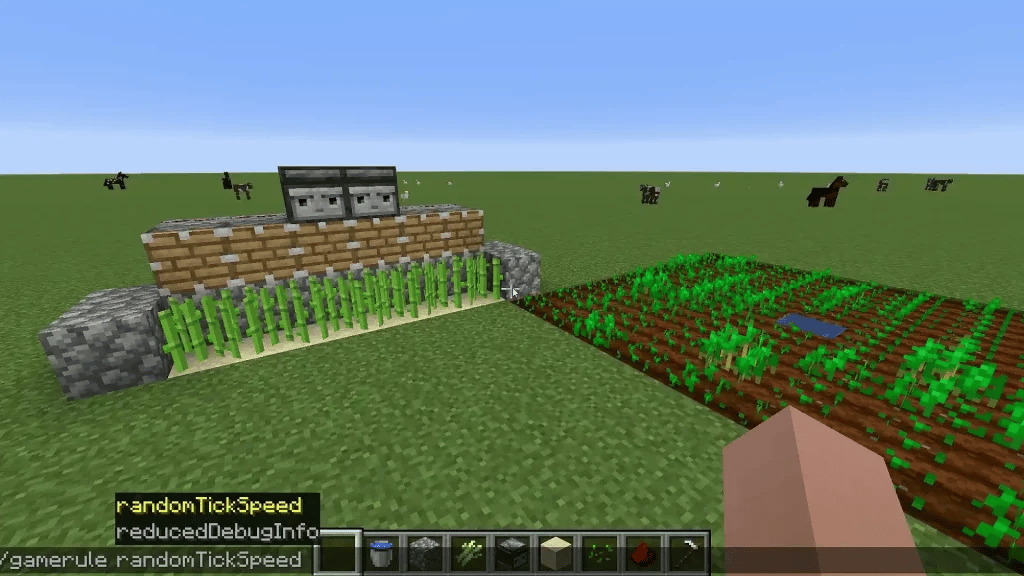 With Minecraft, 256 ticks per second are the fastest tick speed possible. You may adjust the tick speed to any number between 0 and 256.

How To Change The Tick Speed In Minecraft 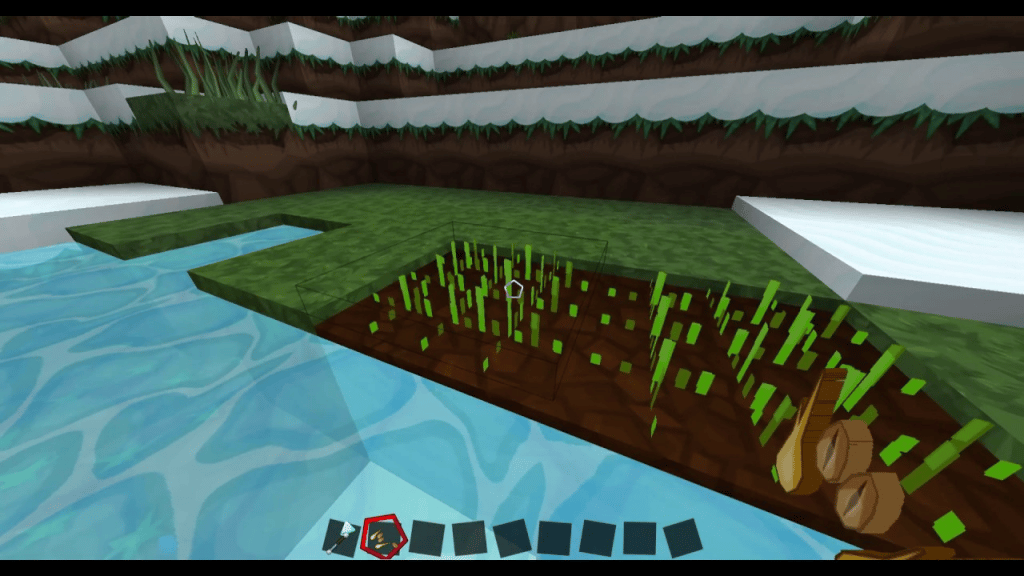 Now that you know what tick speed is and how it affects your gaming let’s learnlet’ss change it. 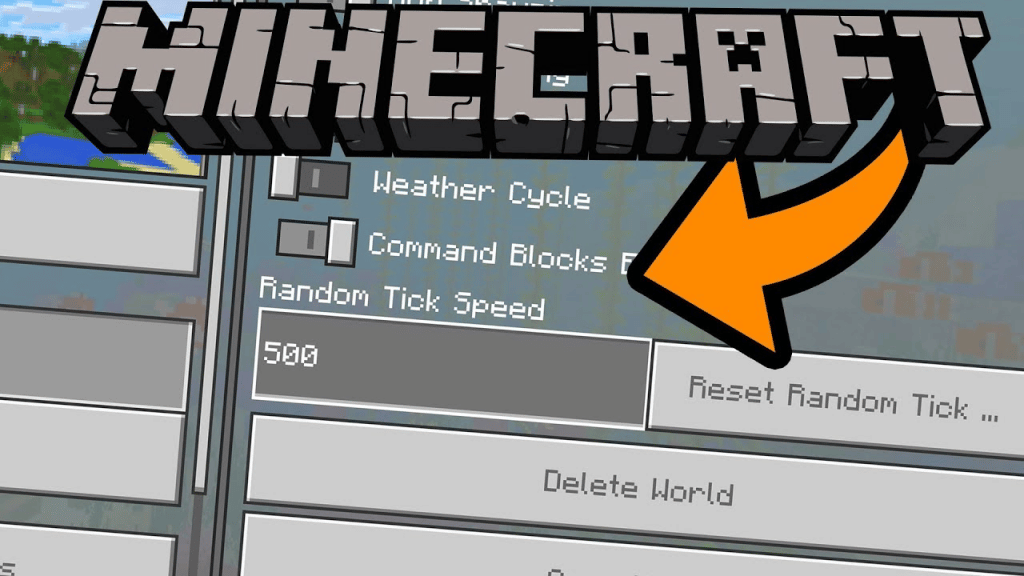 To change the random tick speed, you must open the chat window and enter the command “/gamerule ra”omTickSpeed <|tick number|>.” It would be”best to be careful while changing the tick speed since a very high or deficient tick speed can render the game unplayable.

8 Best Apex Legends Discord Servers (Feb 2023)
How to See Who Viewed Your TikTok Profile & Video
Best Volibear Skins Ranked Worst to Best [2023]
How to Connect PS4 Controller to PS5
6 Easy Ways to Fix Switch Error Code 2124-5210
How to Fix Skype Camera not Working (All devices)
How Much is Your Steam Account Worth?
How to Connect Airpods to Switch [Solved]