Lux is one of the best characters in LOL, with her cuteness being one of the prime characteristics of her identity. For some top-rated skins, do have a look at the mentioned skins below.

Lady of Luminosity, AKA Lux, was an outcast based on her values and beliefs. She was expected to run kingdoms and estates, which she despised the most. Although she had royal blood in her veins, she wanted to be different from the walking pedestrians. In the meantime, there were rumors of dark magic encroaching the kingdoms; hence, she embarked on a journey to safe estates.

The magic engulfed her and turned her into the lady of Luminosity she is at the moment. Apart from this background lore, Lux’s agenda is justified and positive. Having said that, there are many top-notch Lux skins you can choose from. Probably, all of them are the best, except a few. 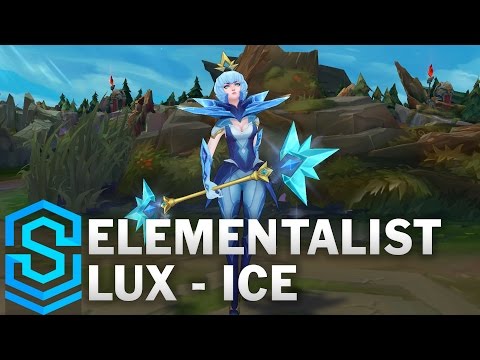 In my opinion, Elementalist Lux deserves that price point it’s being offered at because the skin is truly wonderful with all those new particle effects, core theme, animations, and sound effects. The skin comes with 10 different elemental forms that you can change into for what it’s worth. But that requires you to master each element during your in-game journey.

Imagine having the fire, earth, water, and lightning elements available at your disposal. All of them have this ability to leave you wanting for more and more. Not to mention, the water and air combination seems to stand out in the pool of other elements because of bedazzling particle effects and animations. 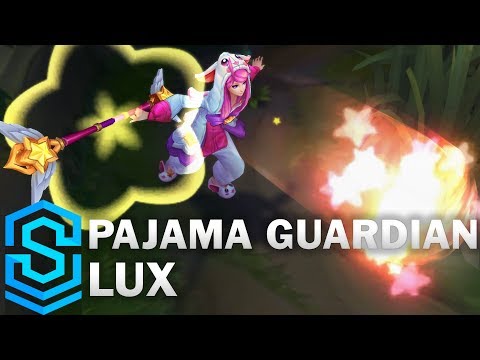 You might consider Pajama Guardian to be ridiculing the motives of Lux, but it’s not because it turns out that many players love the Pajama Guardian Lux. Why? Well, it’s because of the oozing cuteness of Lux, and on-point textures, particle system, and animations.

For what it’s worth, the Pajama Guardian Lux has an exhilarating outfit (obviously, pajamas) coupled with a wand that resembles cupid’s wings.

On top of that, the skin looks as if she’s a night fairy, ready to purge out children’s demonic dreams. In short, the Pajama Guardian Lux is much more than what her skin is projecting. No wonder why people are going head over heels for this skin (which can be bought at a decent price point). 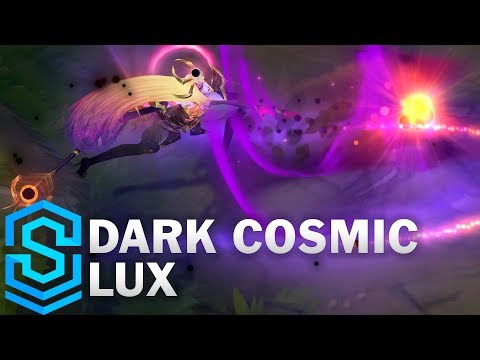 Here’s to another beautifully conditioned Lux skin that has won the hearts of millions. Since cosmic themes have been inherently valued by the players in so many games, the skin did so well in modeling, textures, and particle effects that it became one of the most used skins for Lux.

The core idea of Cosmic Lux is to bend celestial constellations to her will and ultimately lead to a more ordered universe (against entropy). This whole notion of dark Lux makes her look nuanced and downright evil. As for the animations, there’s a dark orb, which resembles a black hole, always following Lux, making her absolutely stunning. 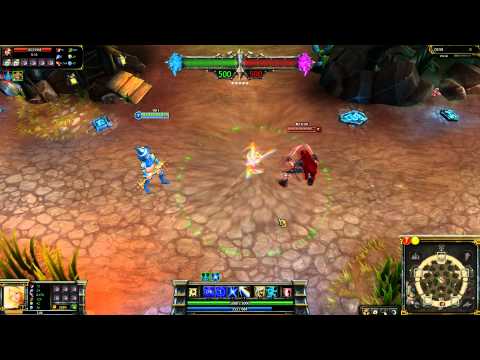 If you have a thing for sorcerers and magic, then this skin will not disappoint you even for a second. Not to mention, the skin really doesn’t cost you an arm and a leg either because it’s extremely cheap. The animations are indeed a little skewed, making her look like a reincarnation of an old anime series or a TV show lacking colors.

The blue tint to her attire looks fascinating and is really worth praise, but the makers could have done justice to her exteriors if the embellishments were used accurately. Apart from this, there are minimal new particle effects and colors, but again, the skin comes at a 520 RP. What else can one expect? 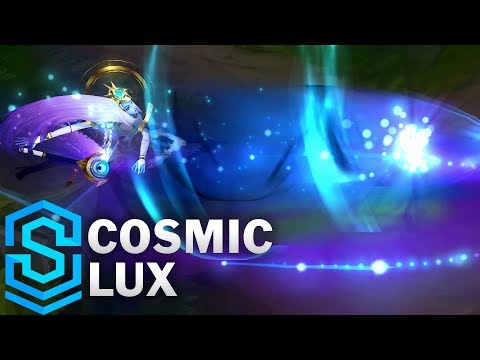 The Cosmic Lux is poles apart from the Dark Cosmic Lux, which harnessed the powers of dark stars, and caused dishevel by changing the law of entropy. Although Cosmic Lux is all about good and maintaining order, the skin falls short of reputation because people crave the dark variant.

It’s because of simple animations and particle effects that it doesn’t appeal much to a larger cohort. Apart from this, there are some good pointers about Cosmic Lux that it’s colorful and bright, ensuring that the players get the taste of being a savior of the universe. 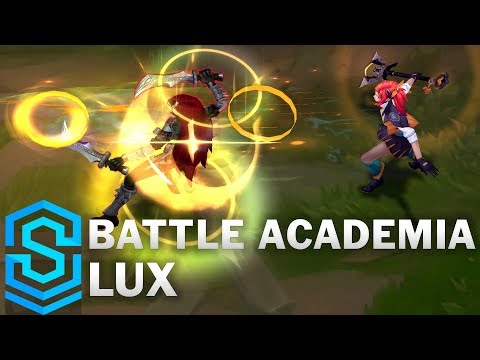 Battle Academia Lux is a top-rated skin for projecting a potpourri of colors and resounding magical effects on the screen. The makers have done justice with the skin because it speaks about the hoarded magical powers Lux has. It also makes it appear the best with particle effects and animations.

No wonder Battle academia Lux falls in the category of Epic skins that are hard to come by considering the current price point it’s been sold on. Apart from this, the skin is perfect for those looking forward to having My hero academia vibes from Lux. 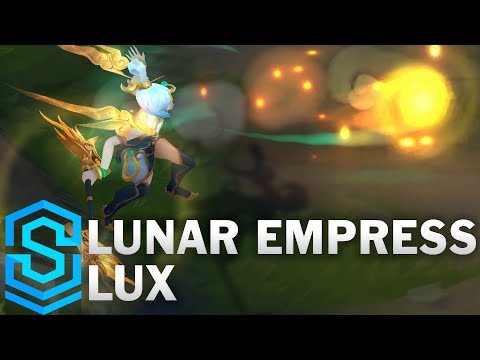 The core narrative behind Lunar Empress Lux is that she’s a princess guarding the gates of the immortal realm from external threats, which makes the whole concept of a princess very sexy for a lot of people. Not to mention, the new visual and particle effects are insurmountable, making Lunar Express Lux look sophisticated and enigmatic.

On top of that, her attire is mostly emblazoned with golden color, which twins wonderfully with her sapphire-hue hair color. Last but not least, she does fall short of a few things, but the pros are overhauling. 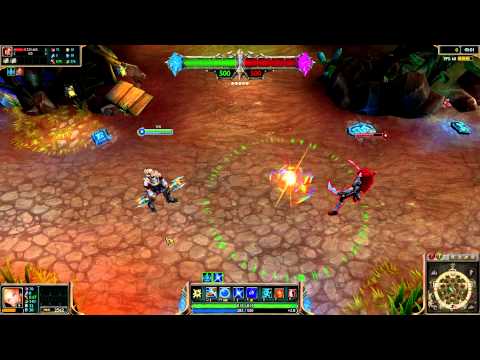 There are minimal changes in the steel legion Lux and the traditional outfit the regular character wears, but it’s still something. For example, the steel legion brings a wonderful mechanization concept and a war heroine ready to pulverize her enemies to thousands of smithereens brutally.

As for the animations and particle effects, they are decent enough to uphold the core theme of the steel legion. For example, there’s a rainbow chroma that wiggles around when she casts her abilities. Also, a drone keeps her accompanied at the time, so yeah, there’s still something to drool on. 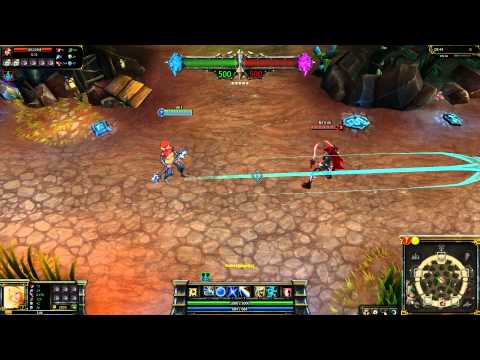 Imperial Lux skin is something that will make you question your tastes because there’s nothing much to root for when Imperial Lux is concerned. Like, it was released back in 2011, so everything was mainstream, and hence there weren’t any top-notch revamping of animations and particle effects.

Nonetheless, you still get the bare bones of another new skin that projects Lux on the battleground with some new motives. Not to mention, the price-point the skin is being sold on is not justified because there’s nothing new on the skin. 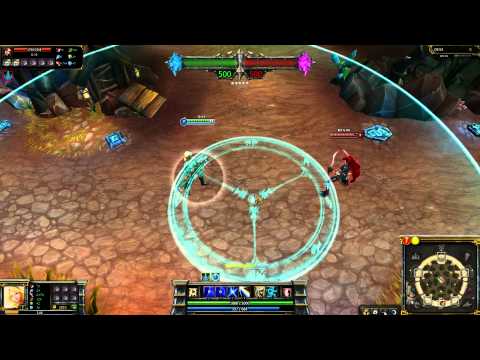 Once again, there are no new animations and particle effects, but the skin does its job with the commando theme. The reason why the skin took the number 10 spot wasn’t because of its miserable outlook, but because of the number of people still using her regardless of such a poor attire code etched upon Lux. The reason could be the 520 RP, which is significantly lower than the majority of the skins. 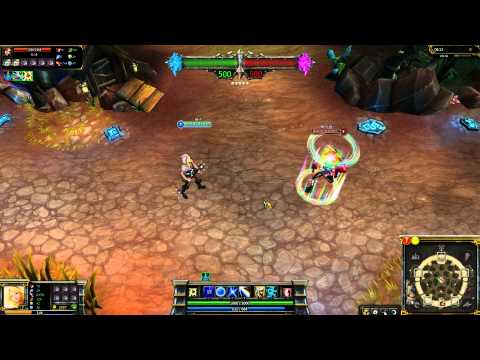 With the Spellthief Lux, everything looks wonderfully laid out because although there are no new animations, particle effects, and sounds, her attire makes up for everything-especially, her cowl. It makes Lux look like an outcast seeking to exploit the loopholes and would be coming for you in nigh time.

For what it’s worth, the Spell thief is also a regular skin that anyone can acquire at a decent price point. Overall, the makers did a good job with her skin.