7 Best Couples in League Of Legends 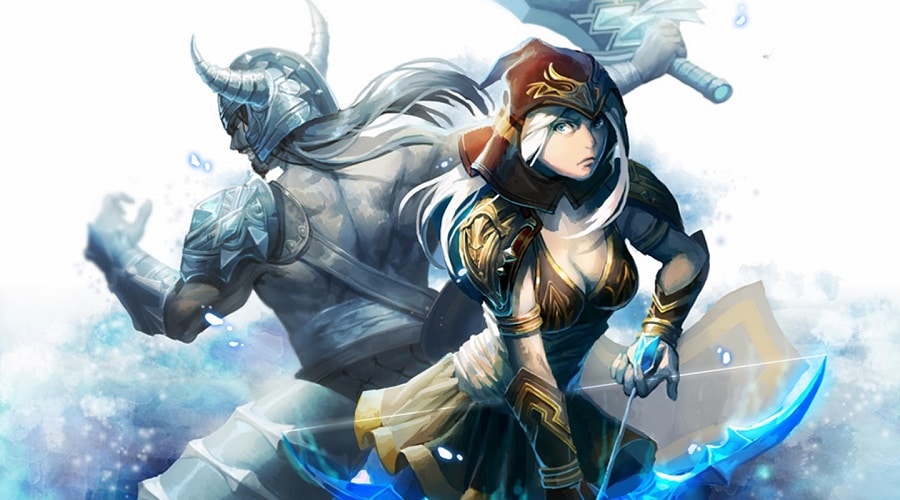 Have you ever wondered how many couples are in LOL? Today we take a deep dive into some of the more interesting relationships and situationships in the league of legends universe.

While Riot has only officially announced just three pairs of couples, they leave substantial clues to possible future relationships. Here’s our take on the most promising LOL couples. 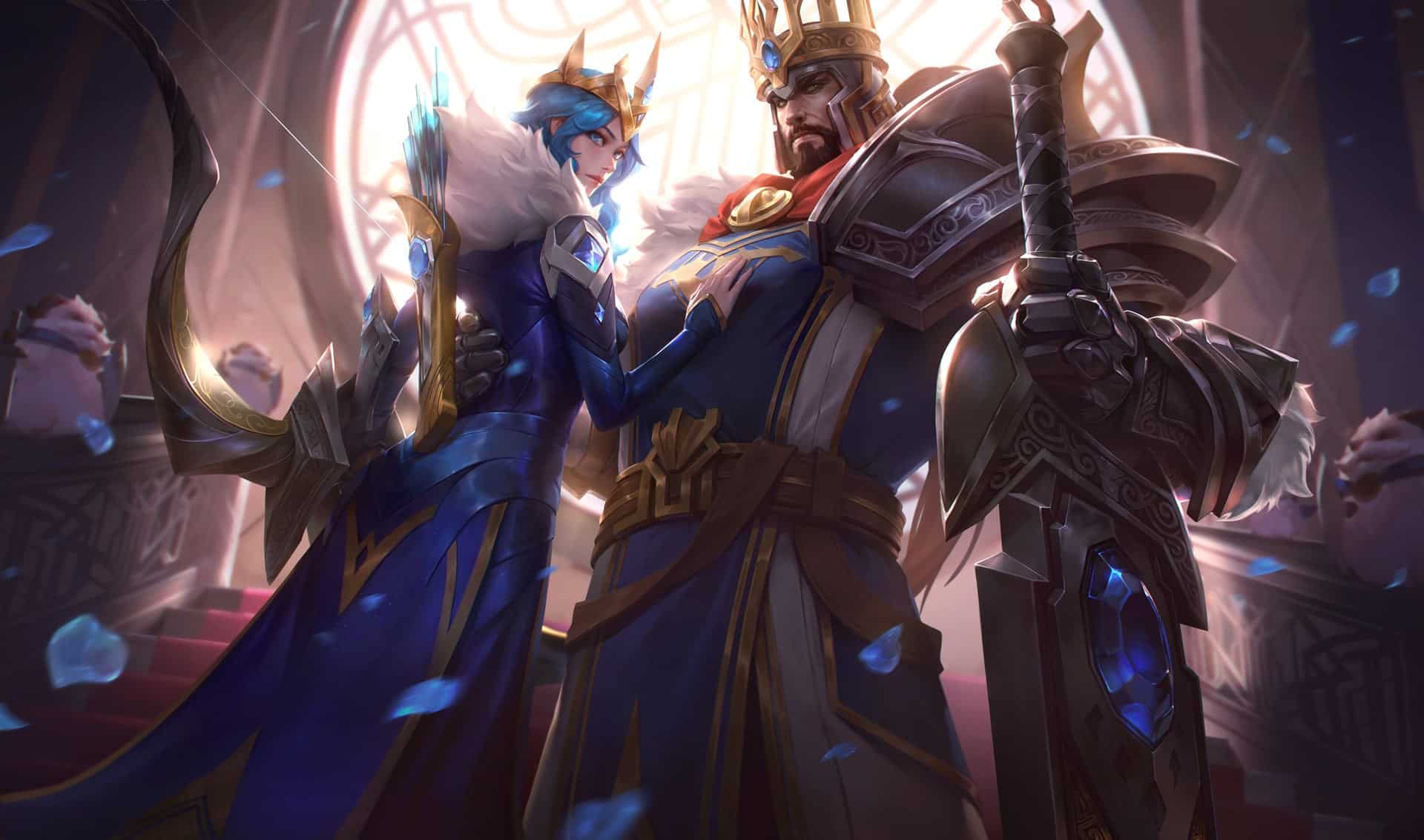 Trydamare and Ashe were both married for political and strategic reasons; to unite the warring parties of the Freljord. While initially estranged, they gradually warmed up to each other and subsequently fell in love.

The hard exterior Trydamare has built while seeking revenge for his massacred family slowly but surely crumbles under the love of Ashe. Only time can tell what the future holds for them 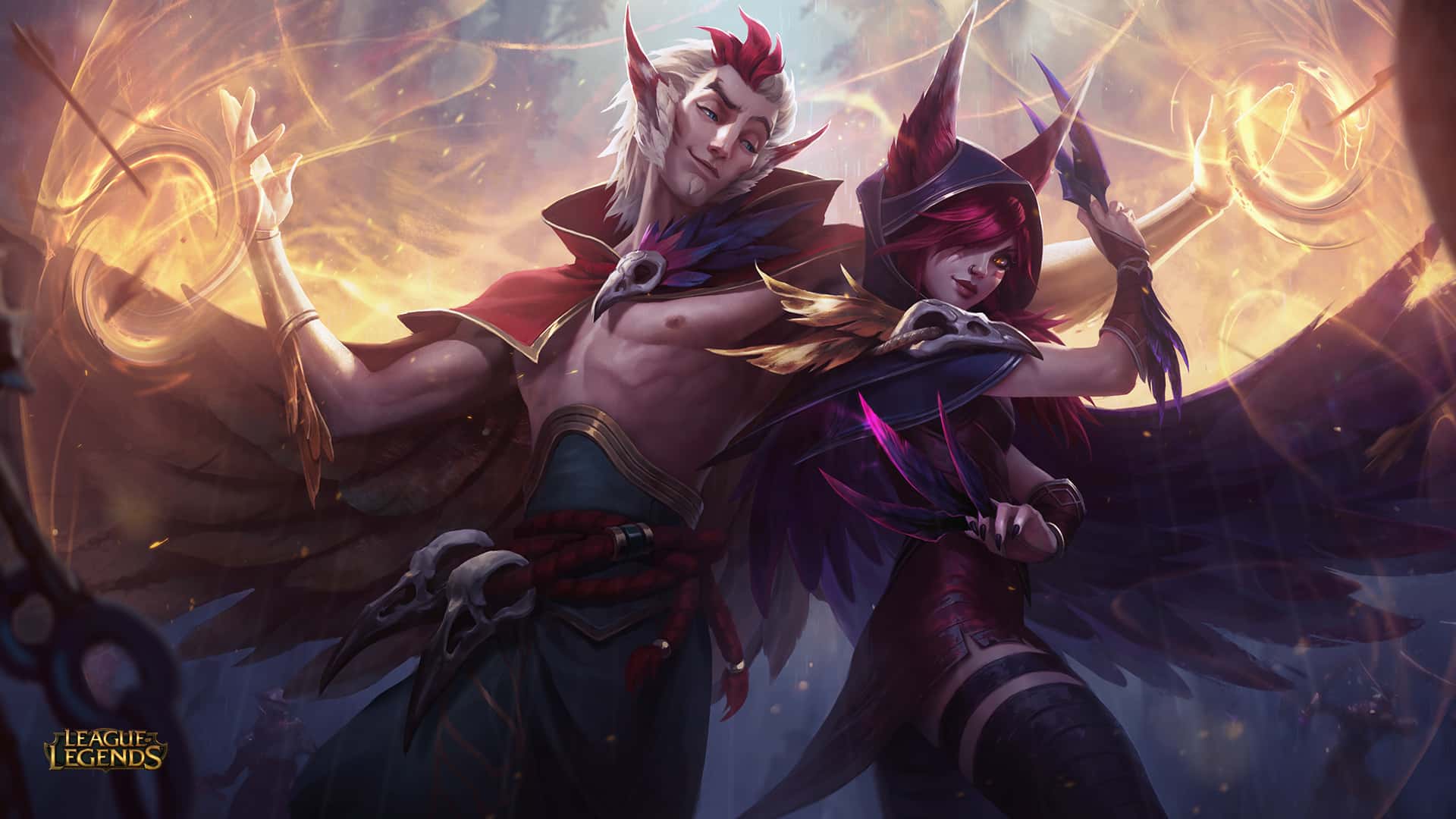 Raxan and Xayah, popularly known as the love birds, are Vastya-bird people. They are one of the best teams, as they work excellently well together, each having a particular role in the team up. Xayah is an AD carry assassin character.

She shoots her blade-like feathers at the enemy, while Raxan acts as support for Xayah, offering impenetrable defense in the form of his golden shield and speed boosts. They are not married. 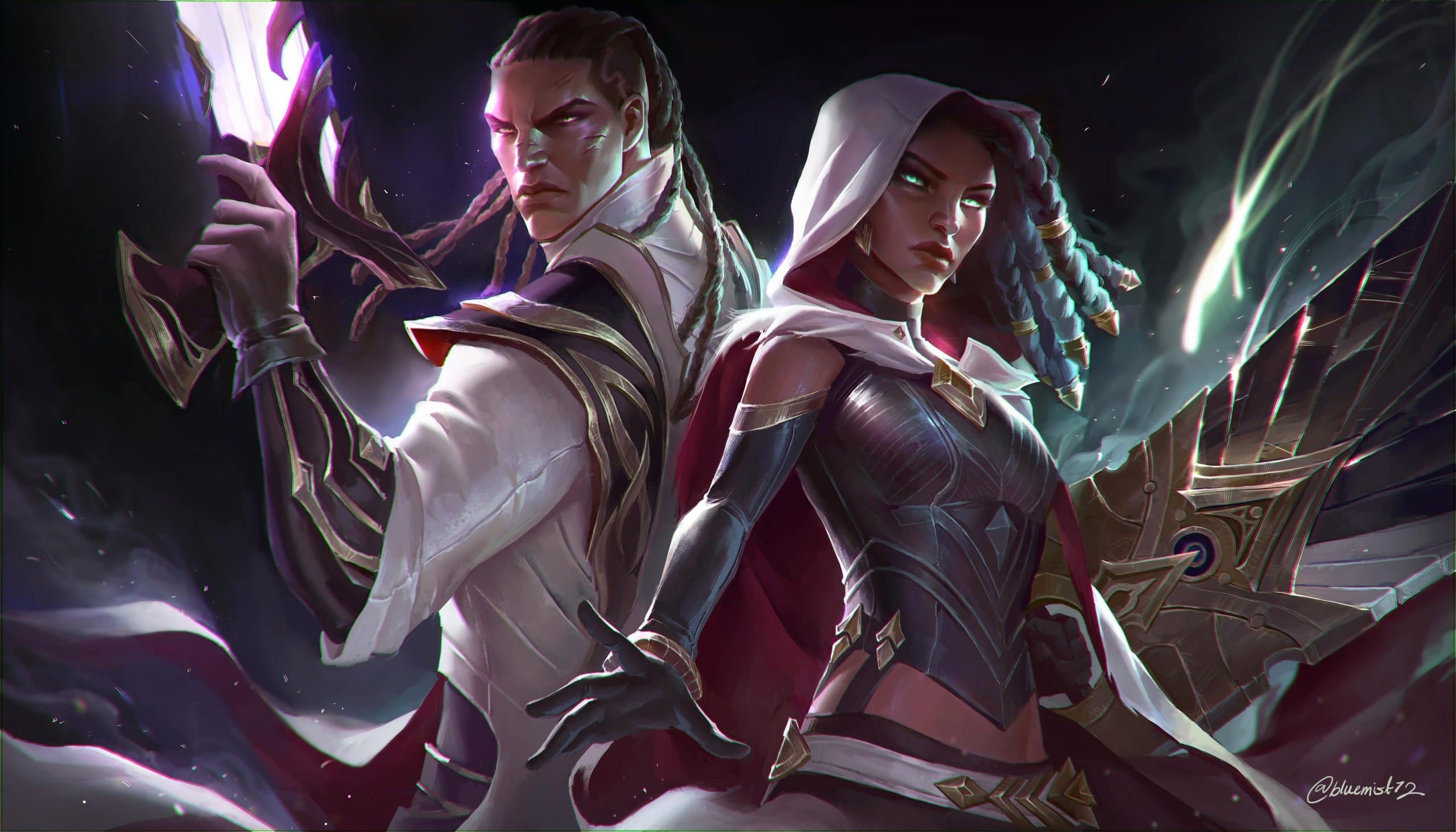 Lucian and Senna have had a harried past. Bonding over the loss of Uriel, Father to Lucian and mentor to Senna, they grew increasingly close. After several years battling the evils of the Black Mist, their companionship slowly grew into love and eventually marriage.

However. Senna’s soul was stolen by Thresh and stored in his lantern. A heartbroken Lucian dedicated his life to getting her back, but when he did, she did not remain the same. Now they both deal with the changes brought upon by her rebirth. 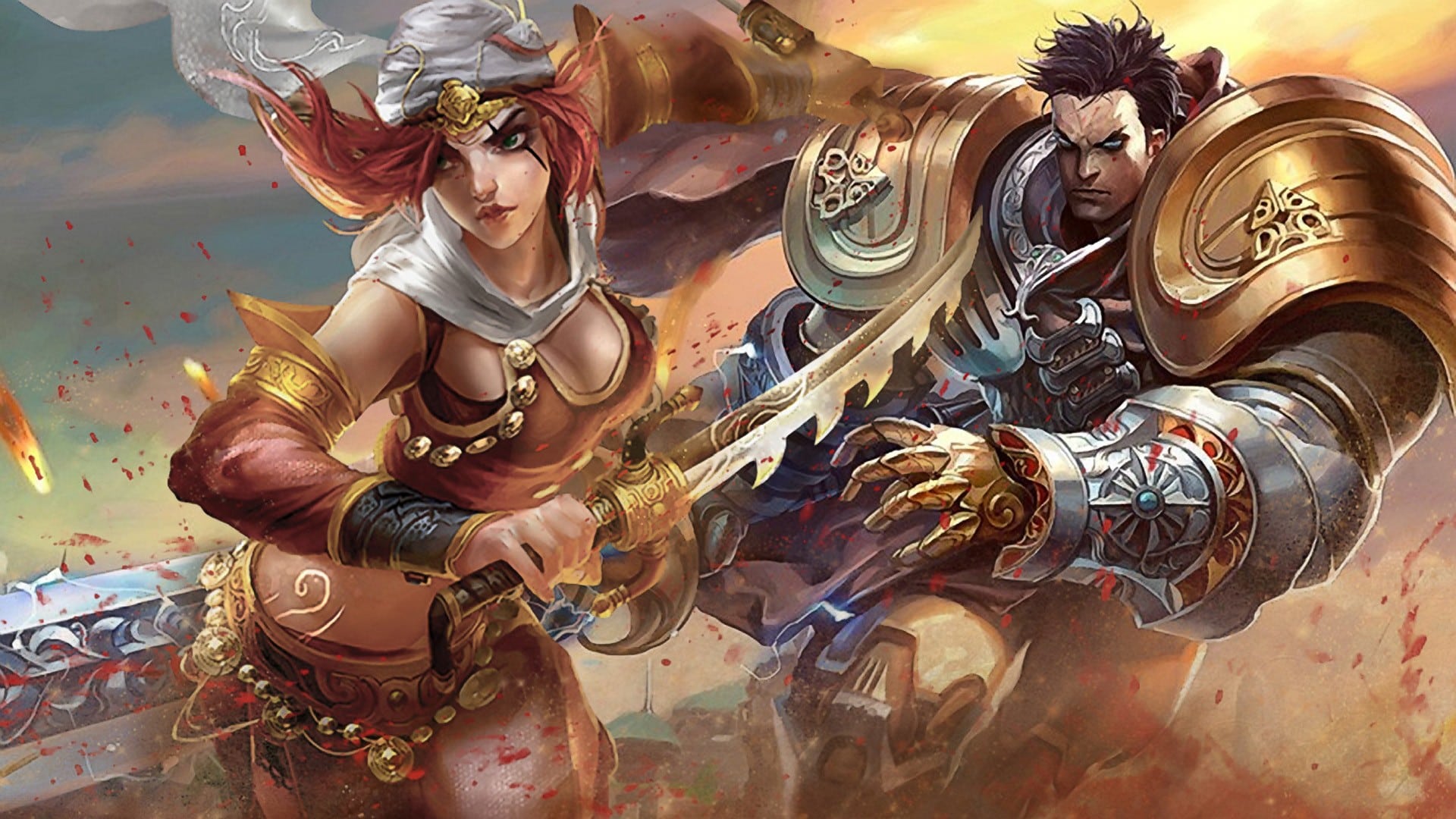 This relationship is one of the most scintillating in the LOL universe. This is because there is no clear evidence that they are romantically involved, however, there are multiple clues strewn about by Riot that they may actually be dating. This hush-hush nature has brought about a lot of speculation and rumor about the duo.

While there is no official announcement, it is expected that Riot is likely to announce their relationship sometime in the future. 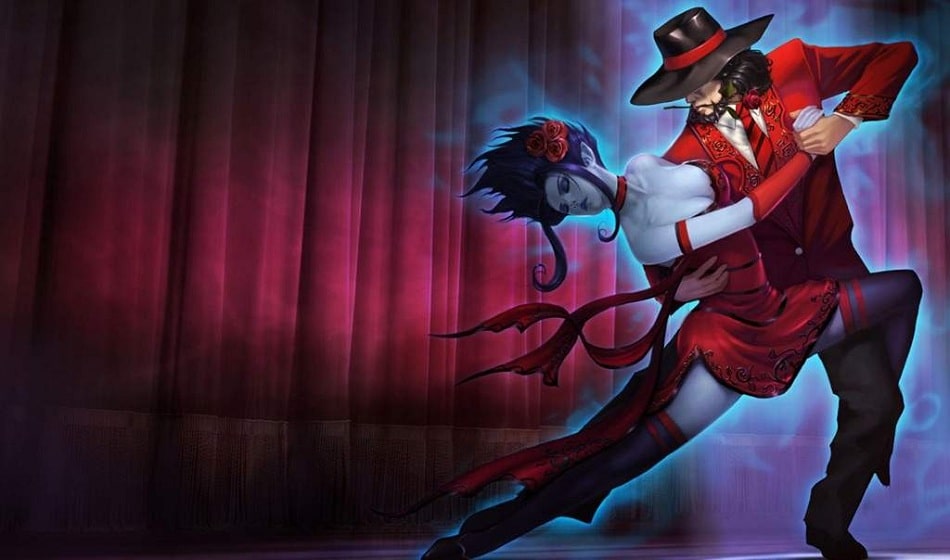 Twisted Fate and Evelynn were one of the more interesting romances in LOL lore. Originally a famous couple in Runeterra, and even having their joint skin line – Tango Twisted Fate, and Tango Evelynn, their history has been changed. Evelynn is a succubus, whose nature is to seduce and stalk, eventually destroying her romantic partners. Well, before she met Twisted Fate and she fell into a blaze of true love.

However, due to the LOL lore reshuffle, their history together has been retconned, much to the dismay of fans of the couple. Apparently, they broke up and have gone their separate ways with none worse for wear. 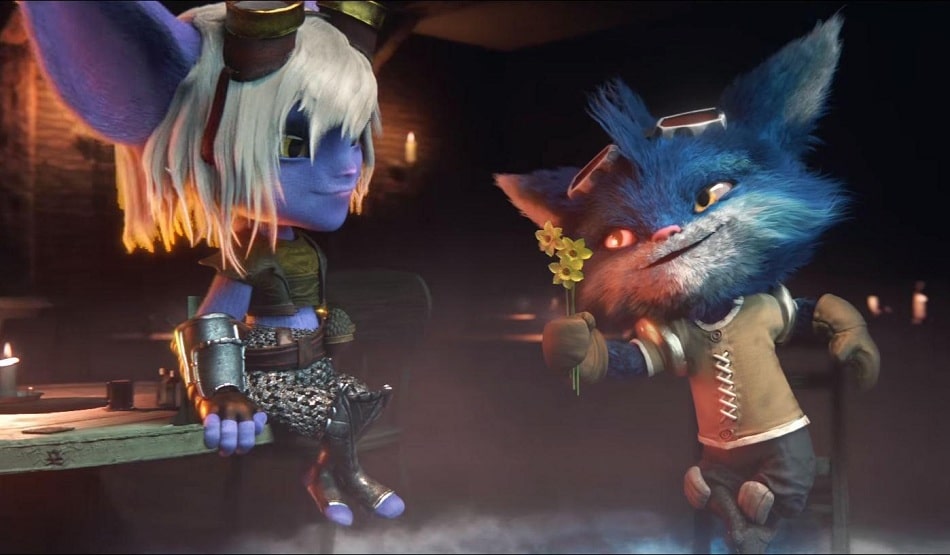 Rumble and Tristana, both Yordles, may seem to be only friends. However, there is strong evidence that there may be something extra.

In fact, Rumble calls his mech Tristy. Yes. Tristy for Tristana. His dialogue also hints at his attraction for Tristana. The question is if Tristana feels the same way about Rumble and is willing to respond to his advances. 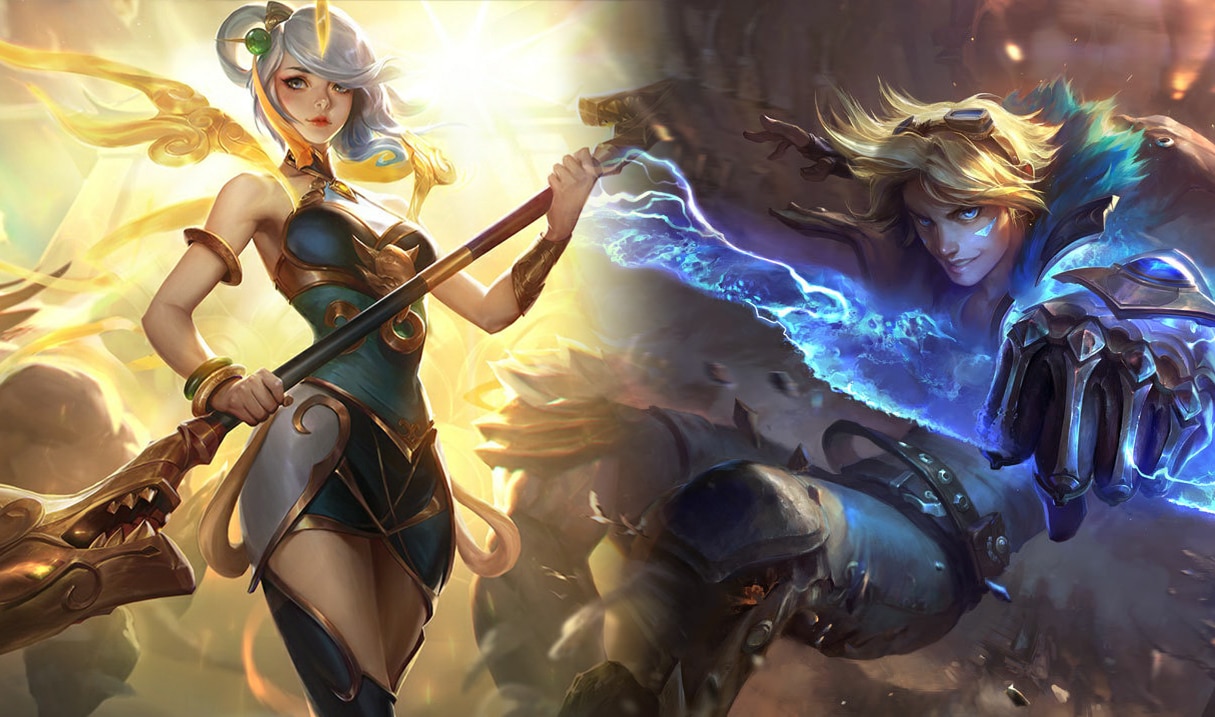 Possibly the most popular “couple” in the LOL universe, Ezreal and Lux may work together like a match made in heaven, each piggybacking off the abilities of the other. For many years, many players have speculated about their relationship status, however, the prevailing evidence points to the fact that Ezreal is in a one-sided relationship.

Some theories include the fact that they may have met and dated before, but not in League Of Legends or League of Runeterra