[7 Ways] How To Get Leather In Minecraft 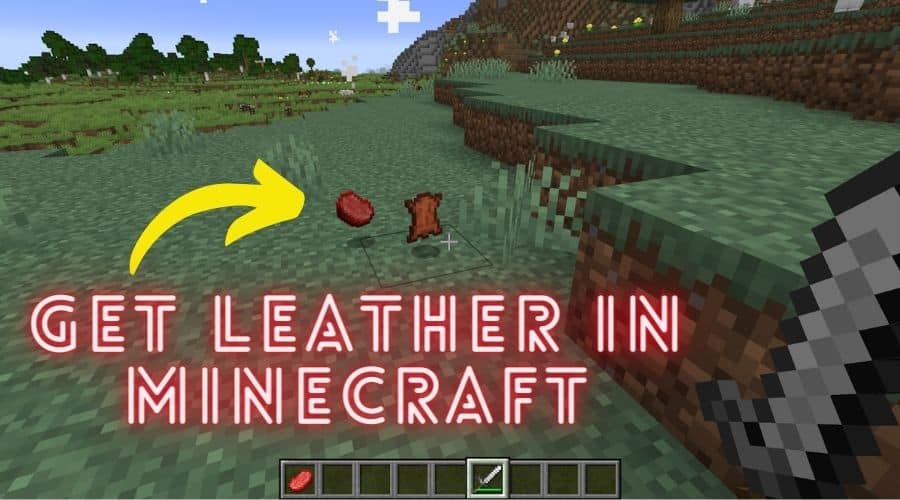 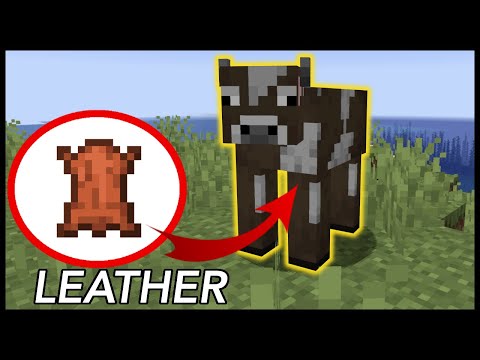 In Minecraft, leather is essential. Besides the ease of being arranged in stacks, it is also crucial in crafting armor items such as leather caps, leather boots, leather pants, and leather tunics. This will require one to have twenty-four pieces of leather to complete the whole crowning task of leather armor. Besides this, it is also a sub-requirement to craft items such as bookshelves, Enchantment books, and Enchantmenttables. The need for leather in Minecraft cannot be emphasized enough. Here are seven ways to get leather in Minecraft.

This method can source leather in Minecraft games without killing any animal. Whenever a Minecraft player is fishing, they are prone to get items from treasure, fish, or junk. A player stands a chance of catching leather boots and leather using a fishing rod free of enchantments despite the boots getting damaged at the end.

In Minecraft, leather can also be crafted using four rabbit hides obtained from killed rabbits. This has been made easier with the presence of a crafting table GUI that requires one to put 4 rabbit hides in a square to obtain one leather or by placing the hides in a crafting grid in a two-by-two form to get normal leather.

Villagers who do leatherworks or work in village tanneries often throw leather at players under the hero of the village effect. This is another way one can get leather in Minecraft.

This is performed between a player and a piglin which is a neutral mob found in the Nether in Minecraft. They are hostile mobs that players can barter with by giving them gold ingots to receive various items, including four-ten pieces of leather.

This is always conducted between a villager and a player. A player stands a two-thirds chance of trading one emerald for six pieces of leather with a novice leatherworker in Java edition, unlike in Bedrock edition, where it’s an option.

Upon death, mules, Ilamas, donkeys, horses, cows, and mushrooms drop 0-2 leather. That’s comparatively higher than the amount from Hoglins, which stands at 0-1. The maximum amount is increased by 1 per level; hence looting three will result in five types of leather versus four from hoglins. Additionally, leather always drops whenever a fox that had spawned holding leather dies or whenever a player drops a food item to it.

Players can also get leather and raw beef from cows. They can spawn on any grass block except in Snowy areas and wooded lands. The only secret behind this is to pair two cows in a simple cow-made cow shade and provide them with their preferred food in sustainable quantities, as this will send the animals to Love Mode, indicated by flying hearts around them. They will mate and later increase in numbers until a giant herd is assembled through the same process. This will ultimately result in increased leather production whenever a few are killed.

This is a breedable hostile mob found in the Nether and acts as a source of leather and pork chops. They are found in groups of 3-4 in crimson forests, spawning at any light level. When killed, adult hoglins drop 0-1 leather. The maximum amount of leather is increased by 1 per level of looting; hence looting at one level IIIwill result in four.

An efficient way to get enough leather is by creating a hoglin farm that will result in a fairly large amount of leather and pork chops production.

In Minecraft, you need leather for a variety of tasks. Luckily, there are different ways of getting your hands on more and more of it. In this post, we have captured all the methods of getting leather. Try one or more of these methods and see your collection of leather grow substantially.